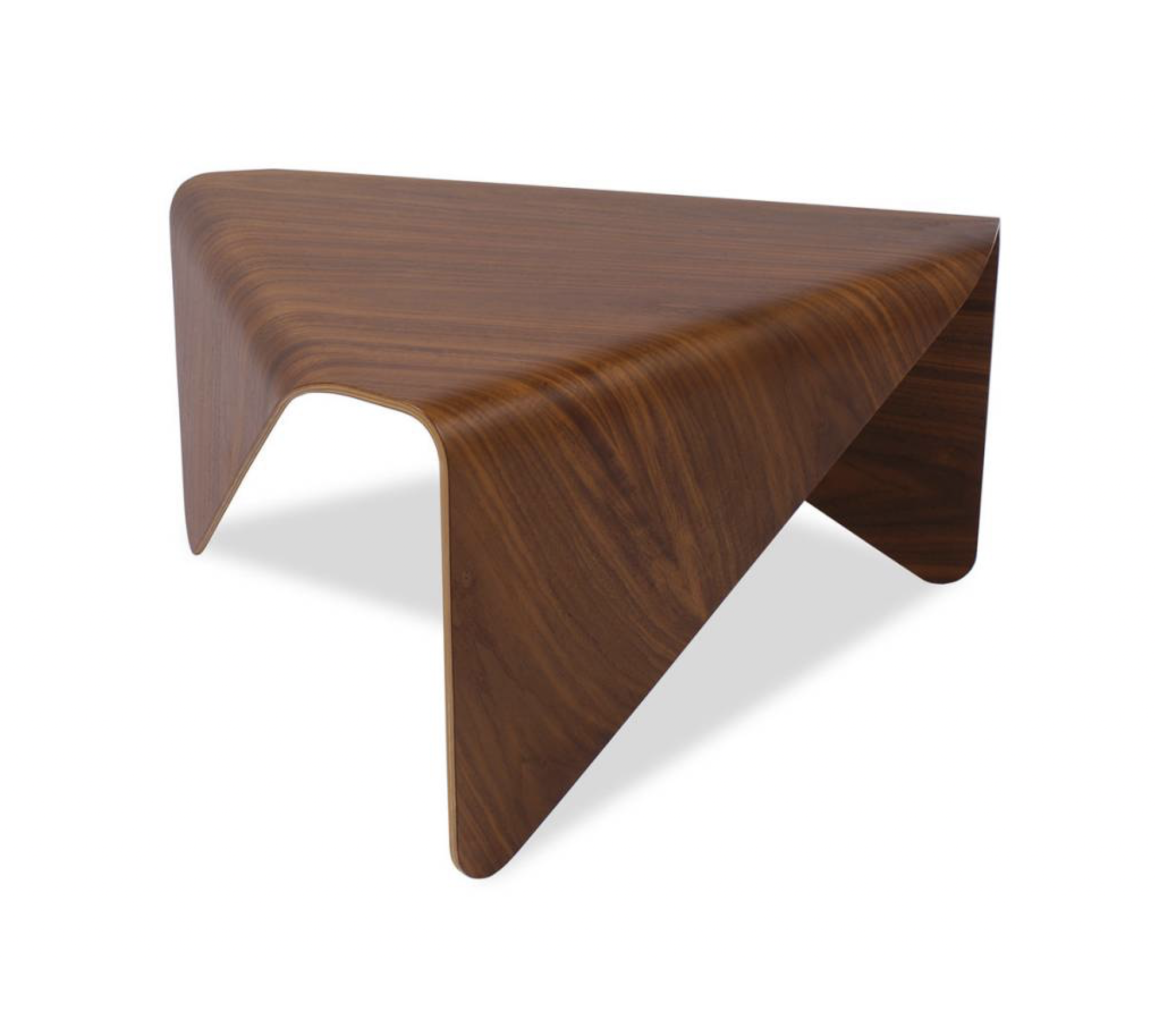 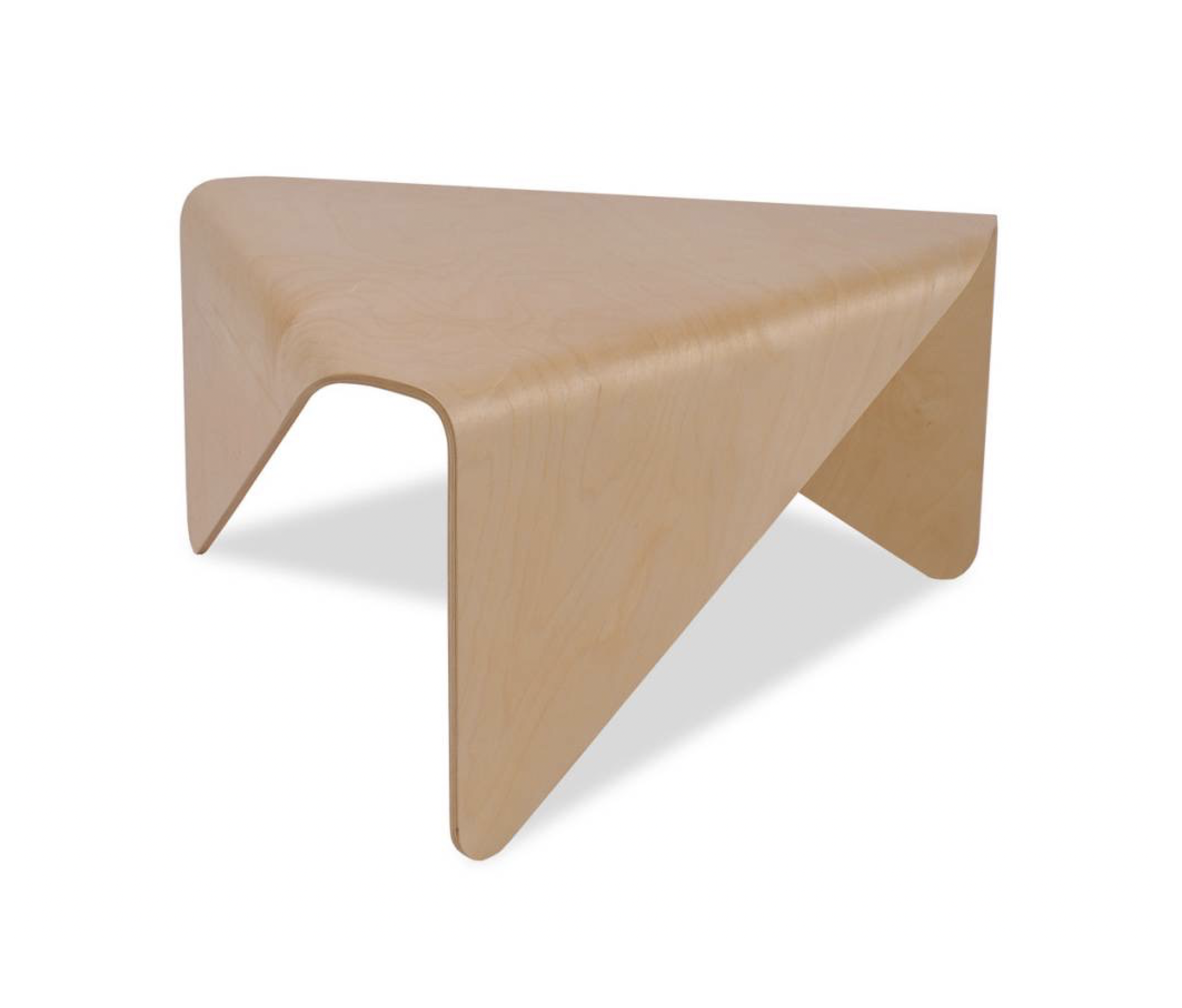 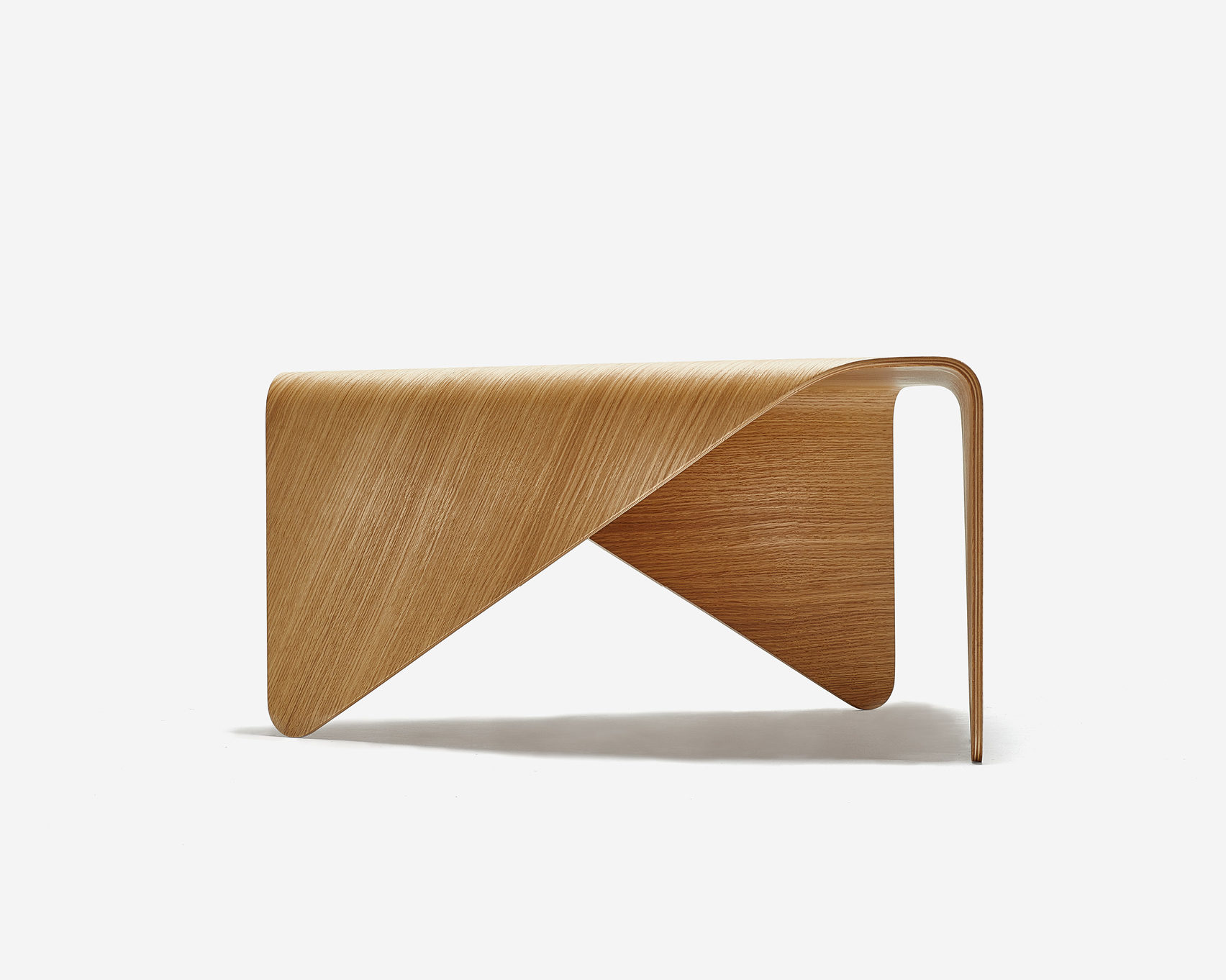 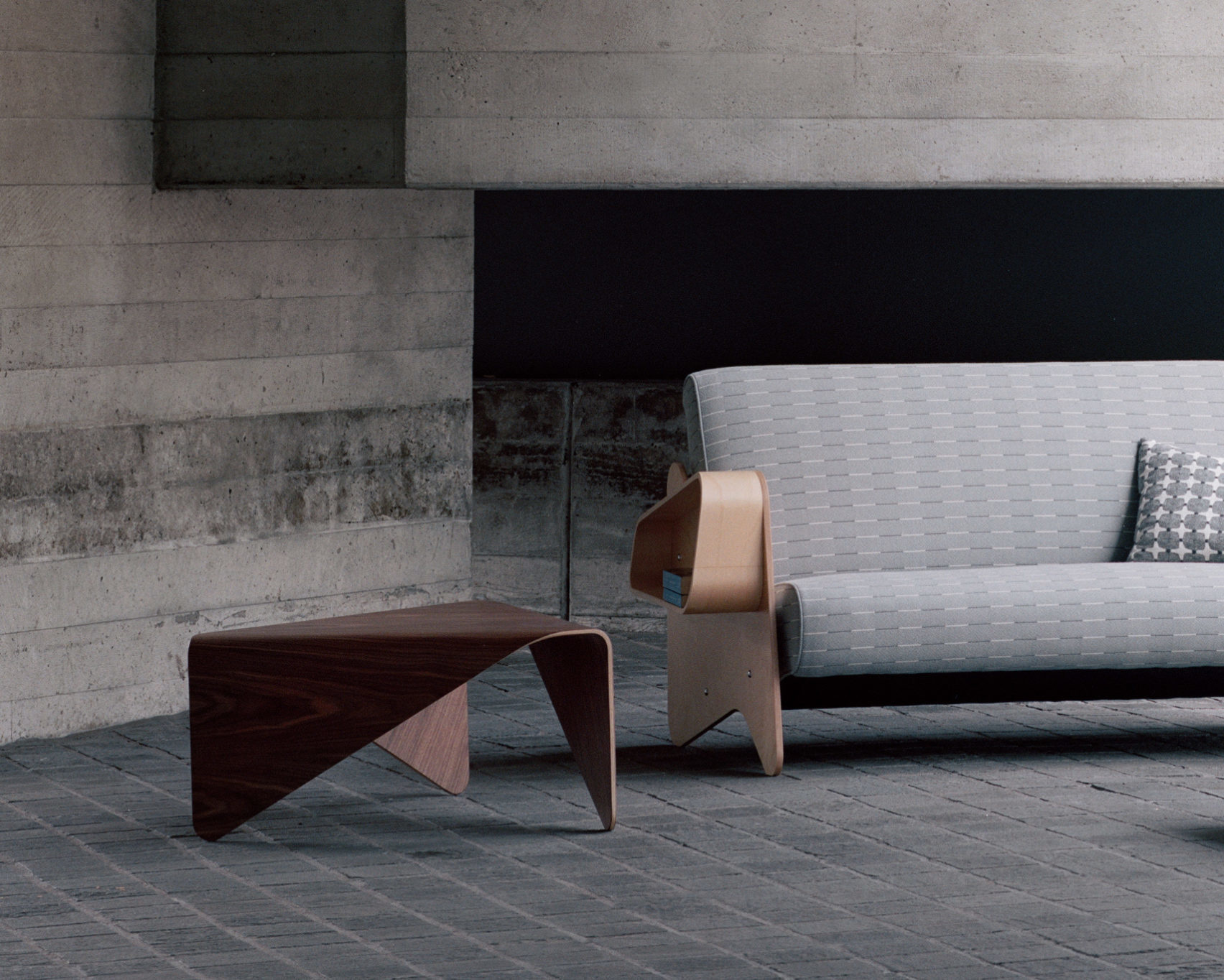 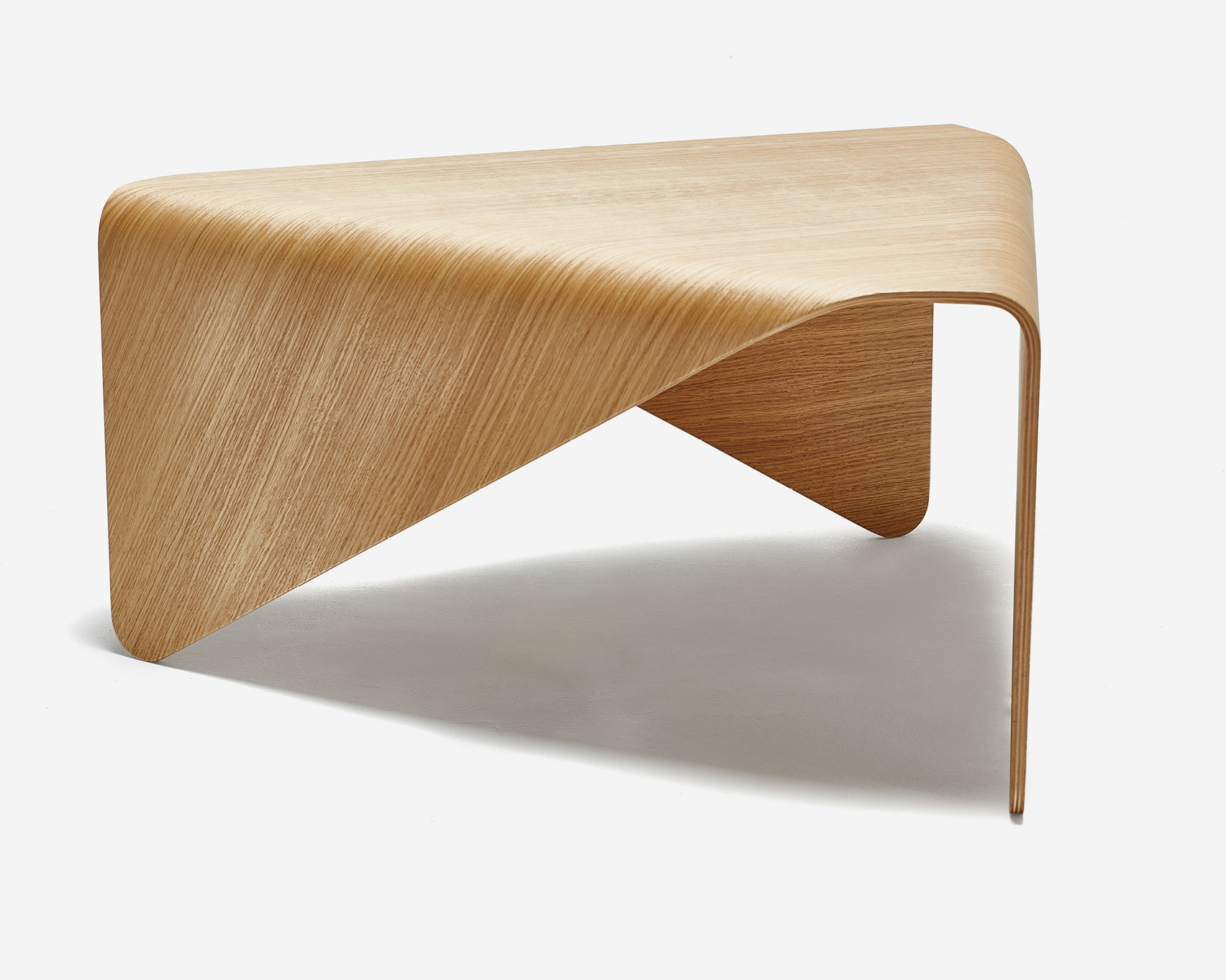 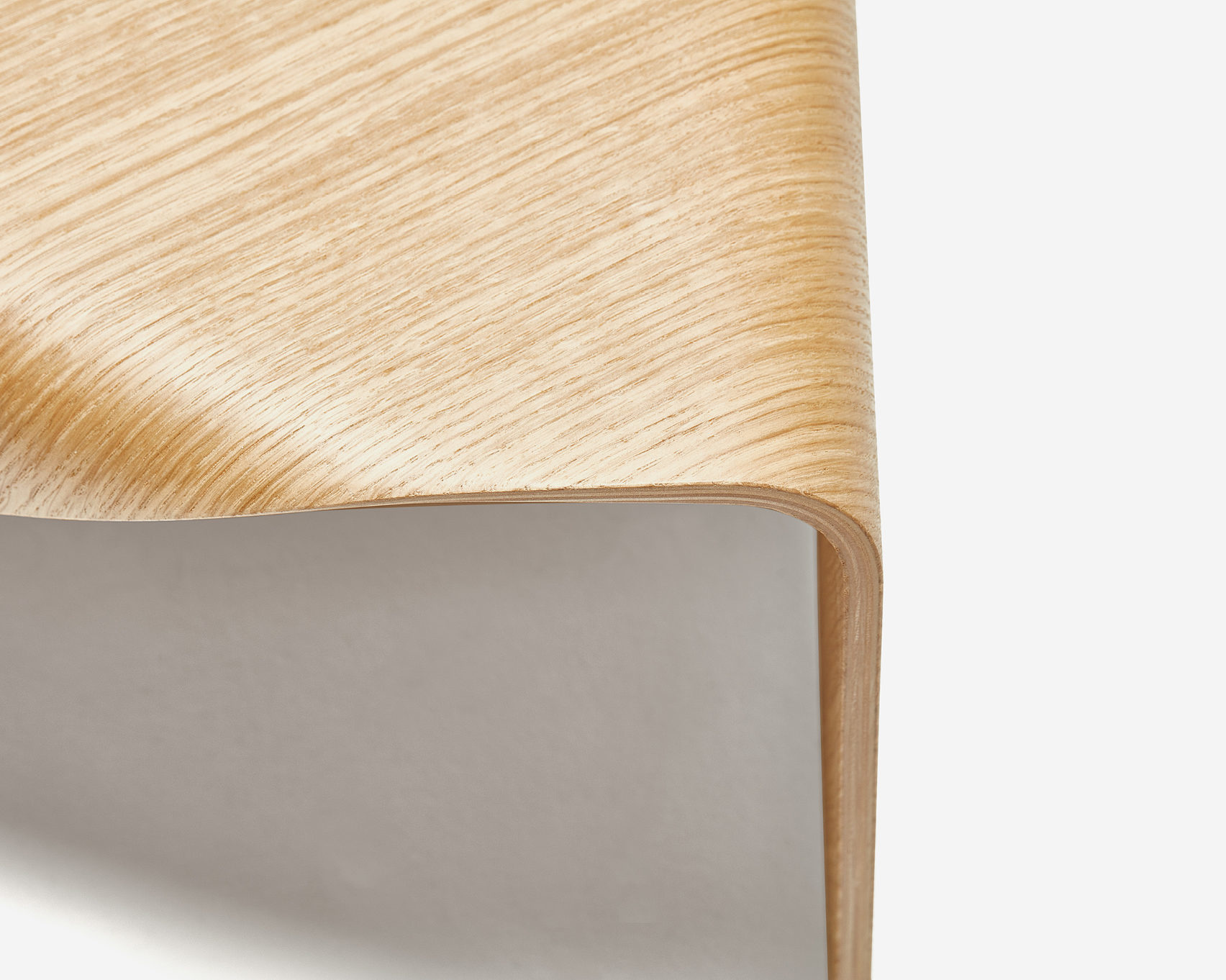 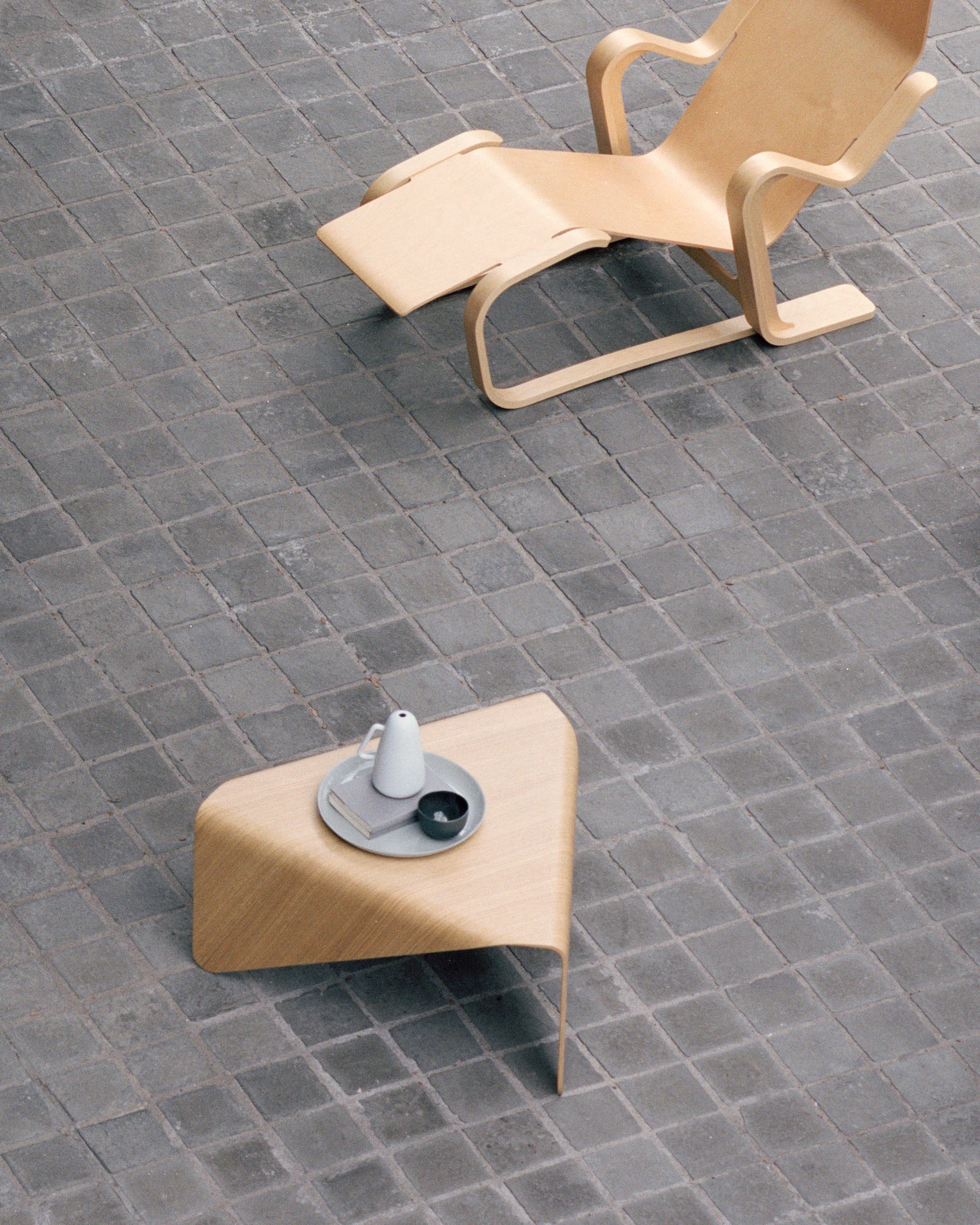 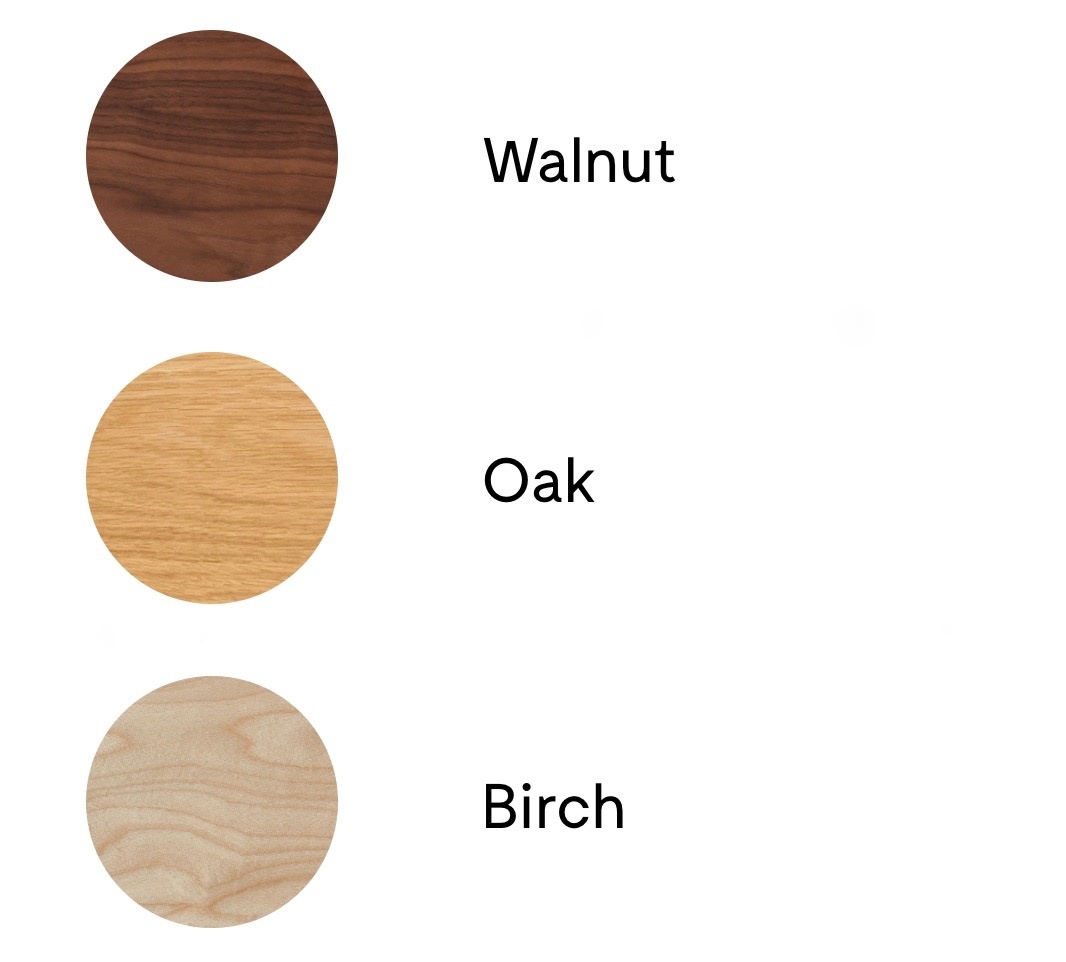 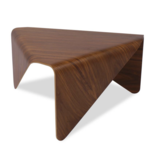 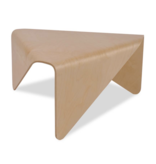 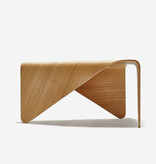 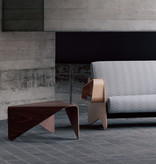 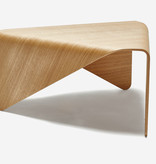 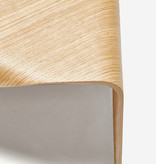 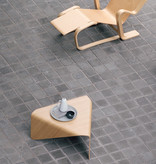 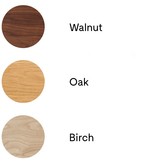 The T46 Coffee Table was designed by Hein Stolle in 1946 but kept under wraps for 55 years before finally going into production in 2001.

Hein Stolle
Hein Stolle was a Dutch architect and furniture designer. From 1946-1950 he was a member of the Groep & alongside Wim den Boon and Pierre Kleykamp and during the early 1950s, in collaboration, with Martin Visser he designed furniture for the department stores de Bijenkorf and Merz & Co. The design was not put into production until 2001.

Item made to order.
Delivery 6-8 weeks 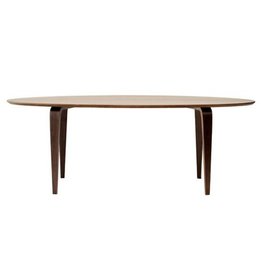 Introduced in 2003, Cherner Oval tables are designed to compliment Cherner seating. Perfect in a formal or informal setting, the tables are strong, stabile and lightweight. The Oval Cherner Table is 84” long and can se...
CHERNER OVAL TABLE €4.500,00 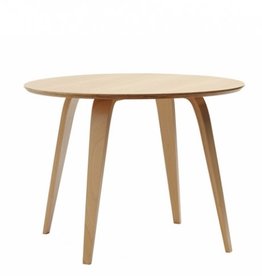 Round Table by Cherner Junior. Introduced in 2003, Cherner Round Tables are designed to compliment Cherner seating. Perfect in a formal or informal setting, the tables are strong, stabile and lightweight. Available in 40” or 48” diameters. The top is...
CHERNER ROUND TABLE €3.500,00 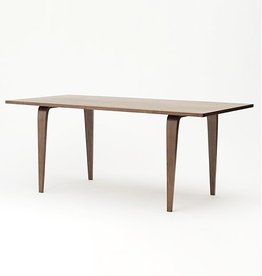 Rectangular Tables. Introduced in 2003, Cherner Rectangular tables are designed to compliment Cherner seating. Perfect in a formal or informal setting, the tables are strong, stabile and lightweight. The Rectangular Cherner Tables are available in 72...
CHERNER RECTANGULAR TABLE €4.000,00 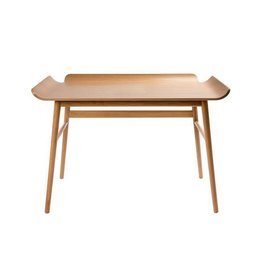 Andreas Engesvik (born 1970) has a Bachelors degree in Art History from the University of Bergen Norway Andreas went on to study Design at the National College of Art and Design.
ENGESVIK ALTO TABLE €1.250,00 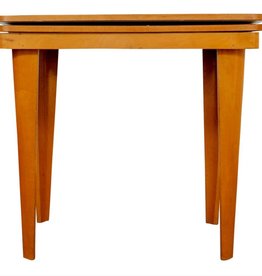 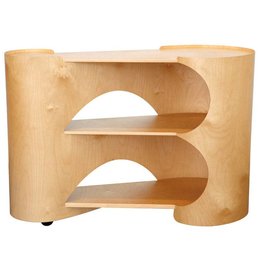 Trolley, original made for Makers of Simple Furniture. This re-edition is made by ISOKON-PLUS in 2003. Because of complicated manufacturing only three pieces were produced.This is the only available piece!
SUMMERS TROLLEY 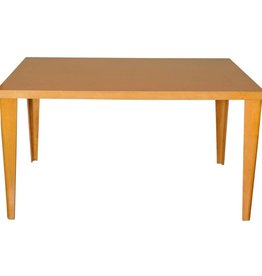 Rare DTW1 Dining Table in ash by Charles & Ray Eames. Early edition by Evans Products (for Herman Miller). This early version in ash was produced in very limited numbers. Most DTW-1 tables were executed in birch. This dining table was designed at the...
Eames "DTW" Dining Table Price on request