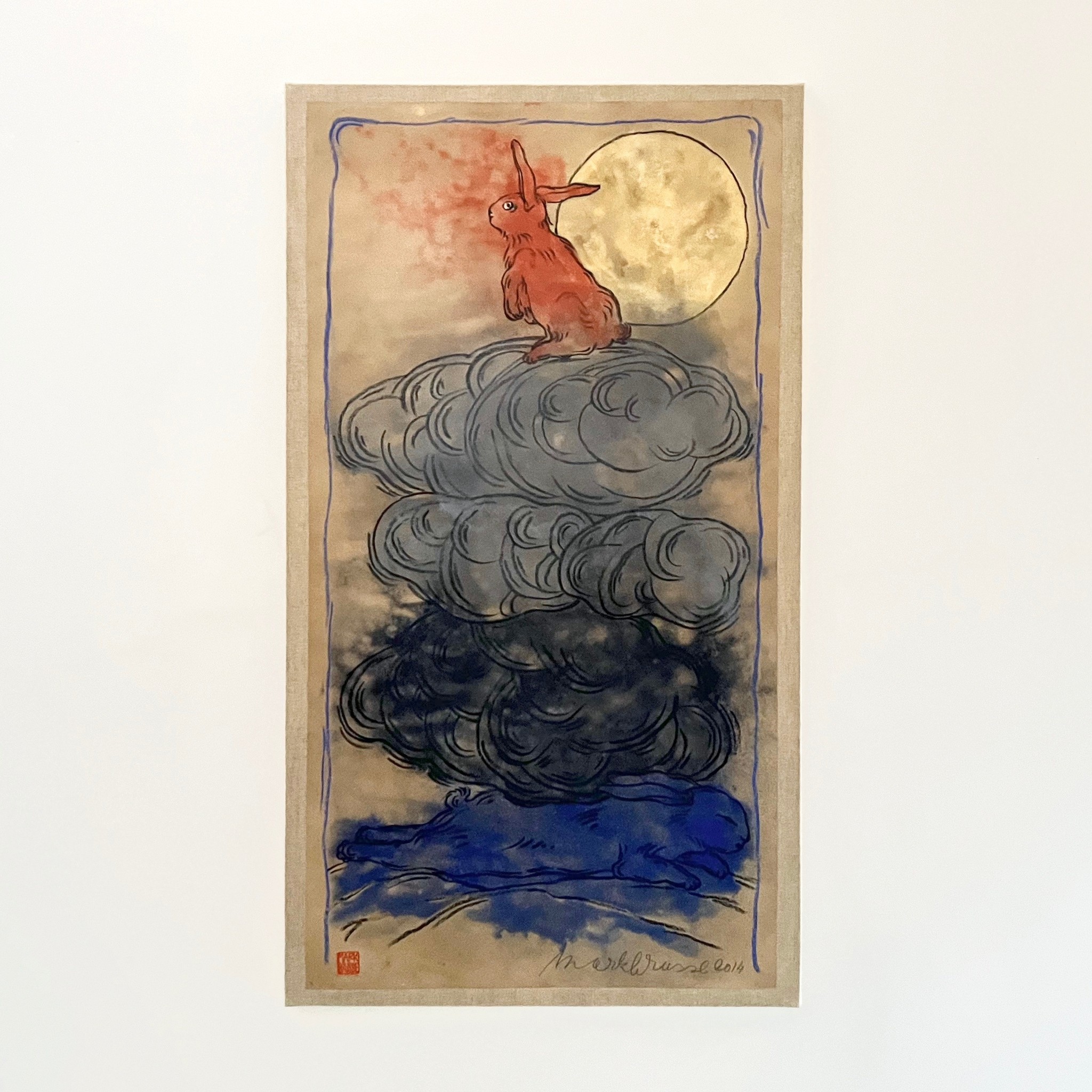 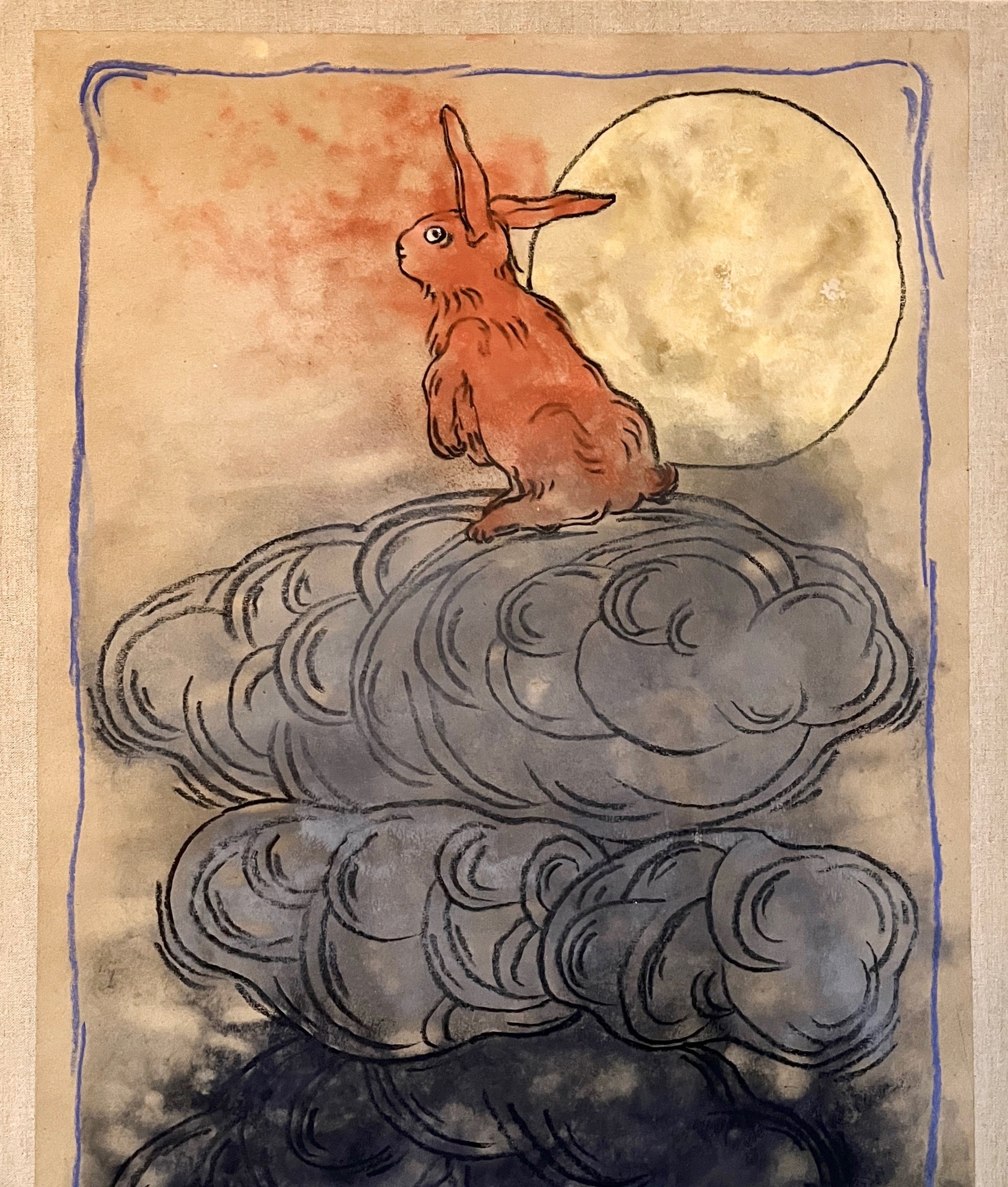 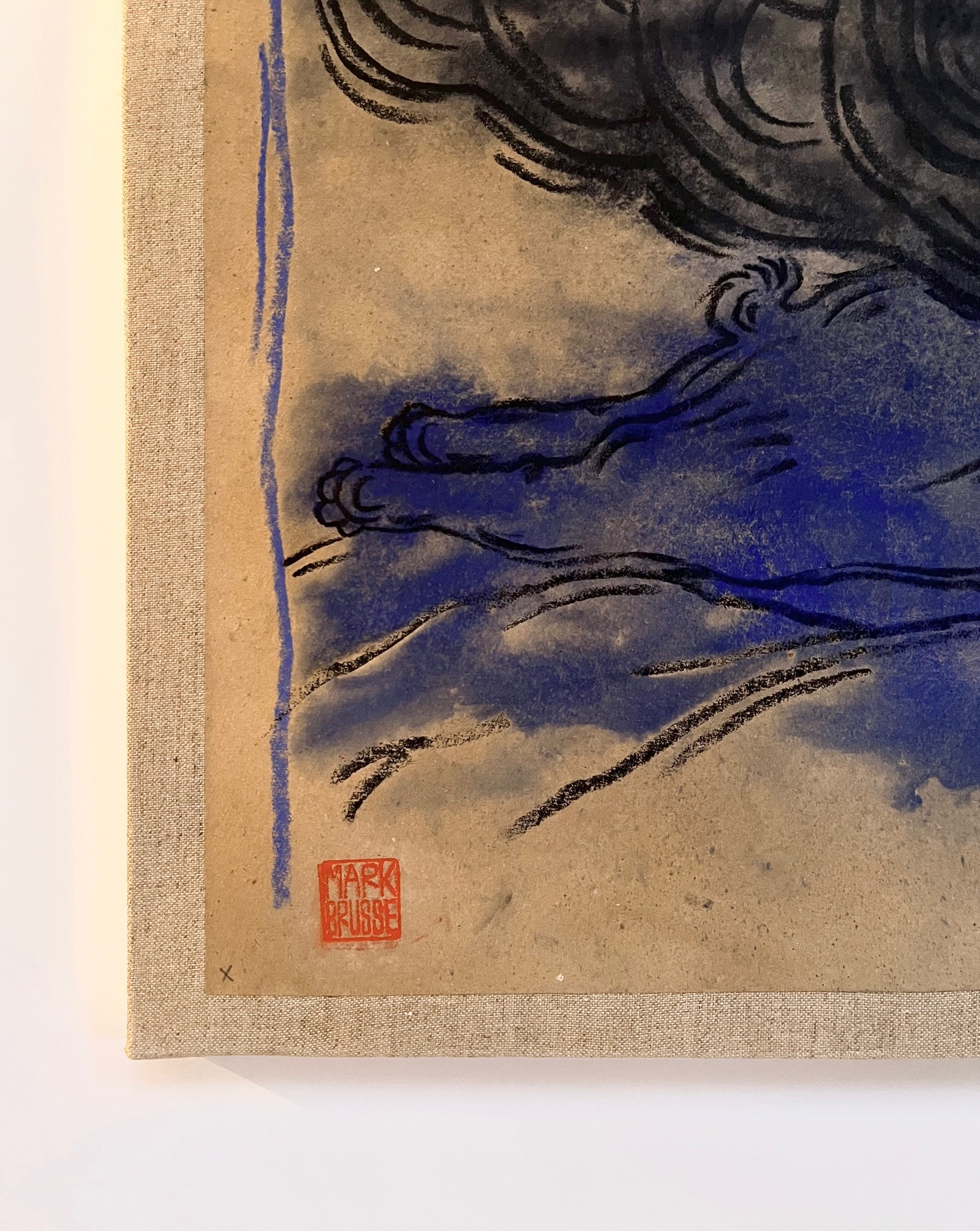 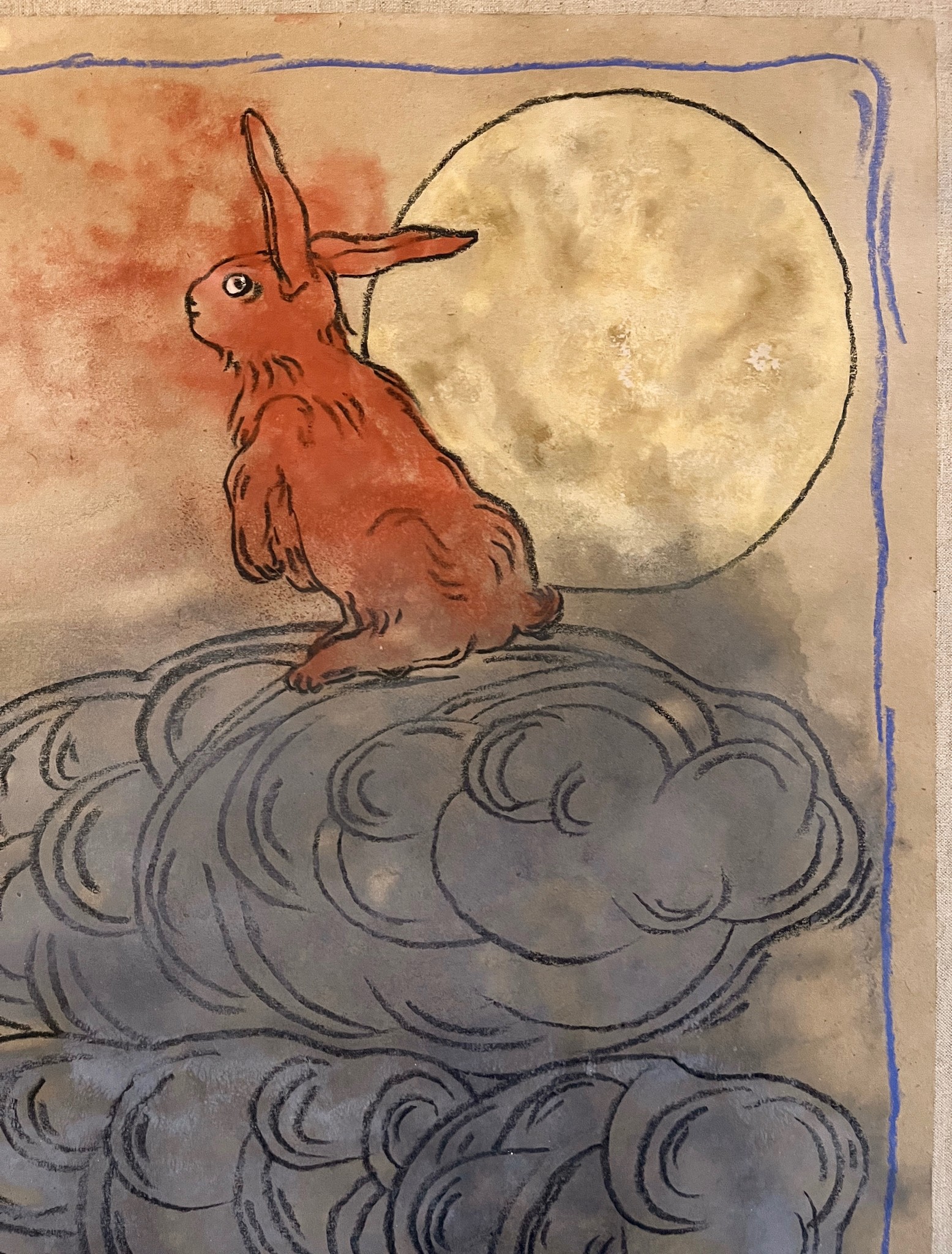 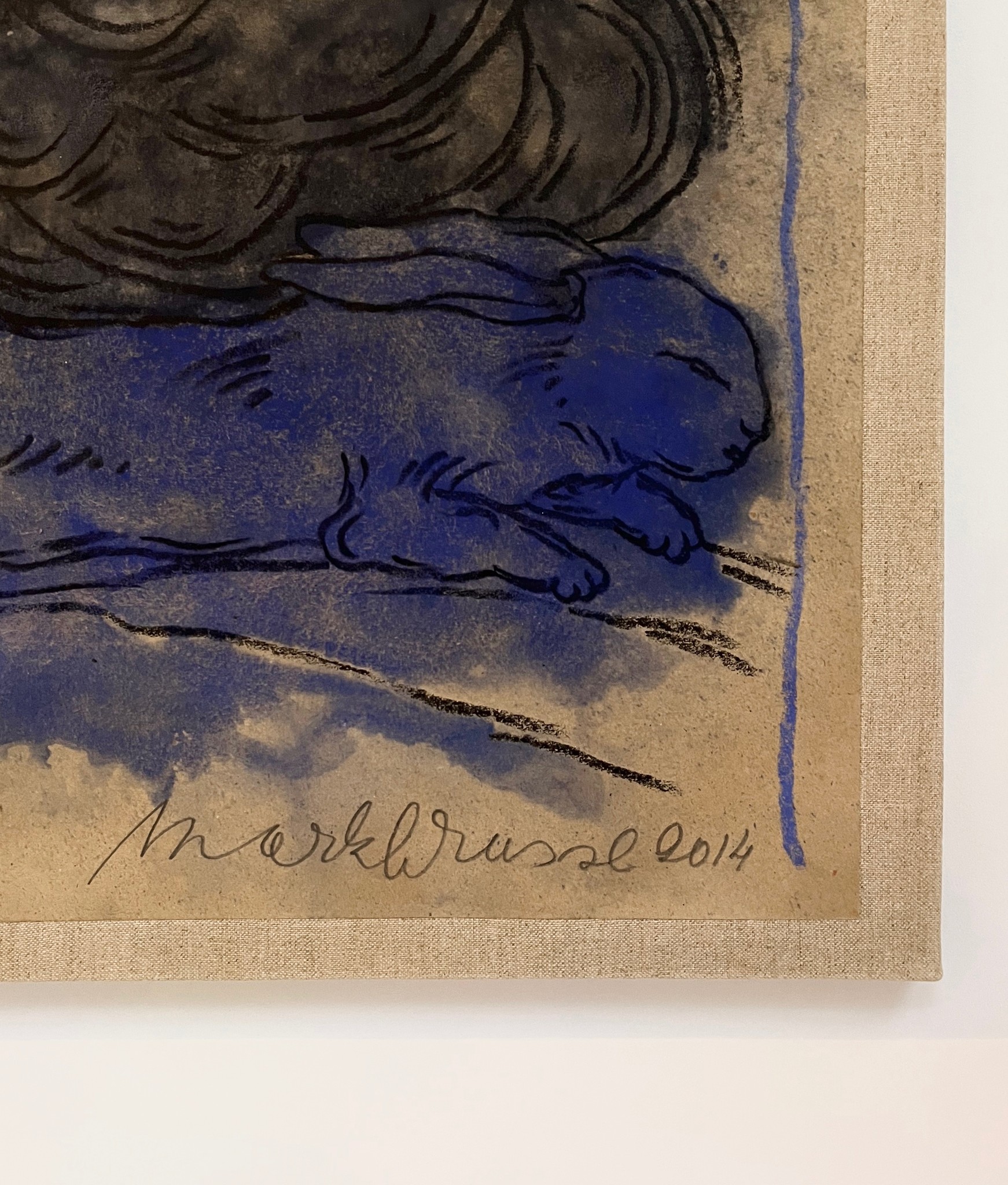 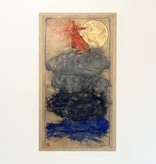 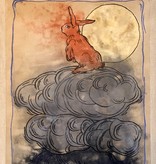 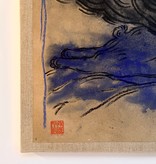 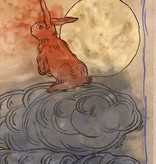 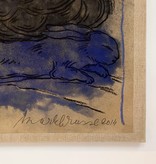 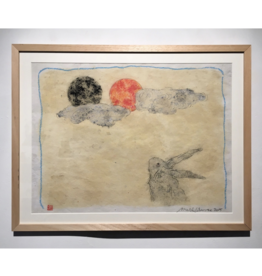 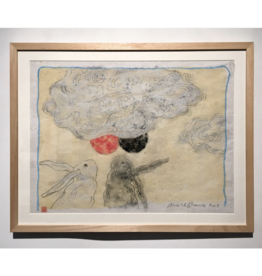 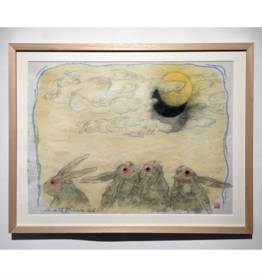 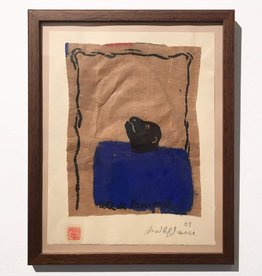 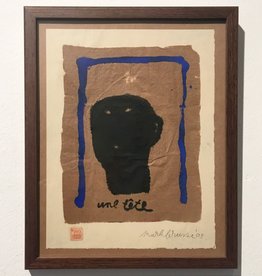 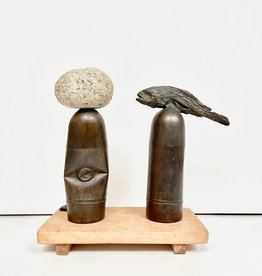 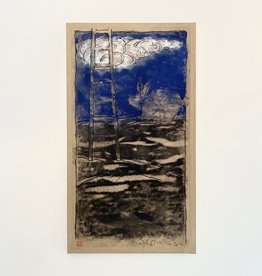 Mark Brusse, Who placed that ladder, 2014
Tempera and pastel on paper
Mounted on canvas
height 126 cm
width 71 cm
BRUSSE | WHO PLACED THAT LADDER, 2014 Price on request