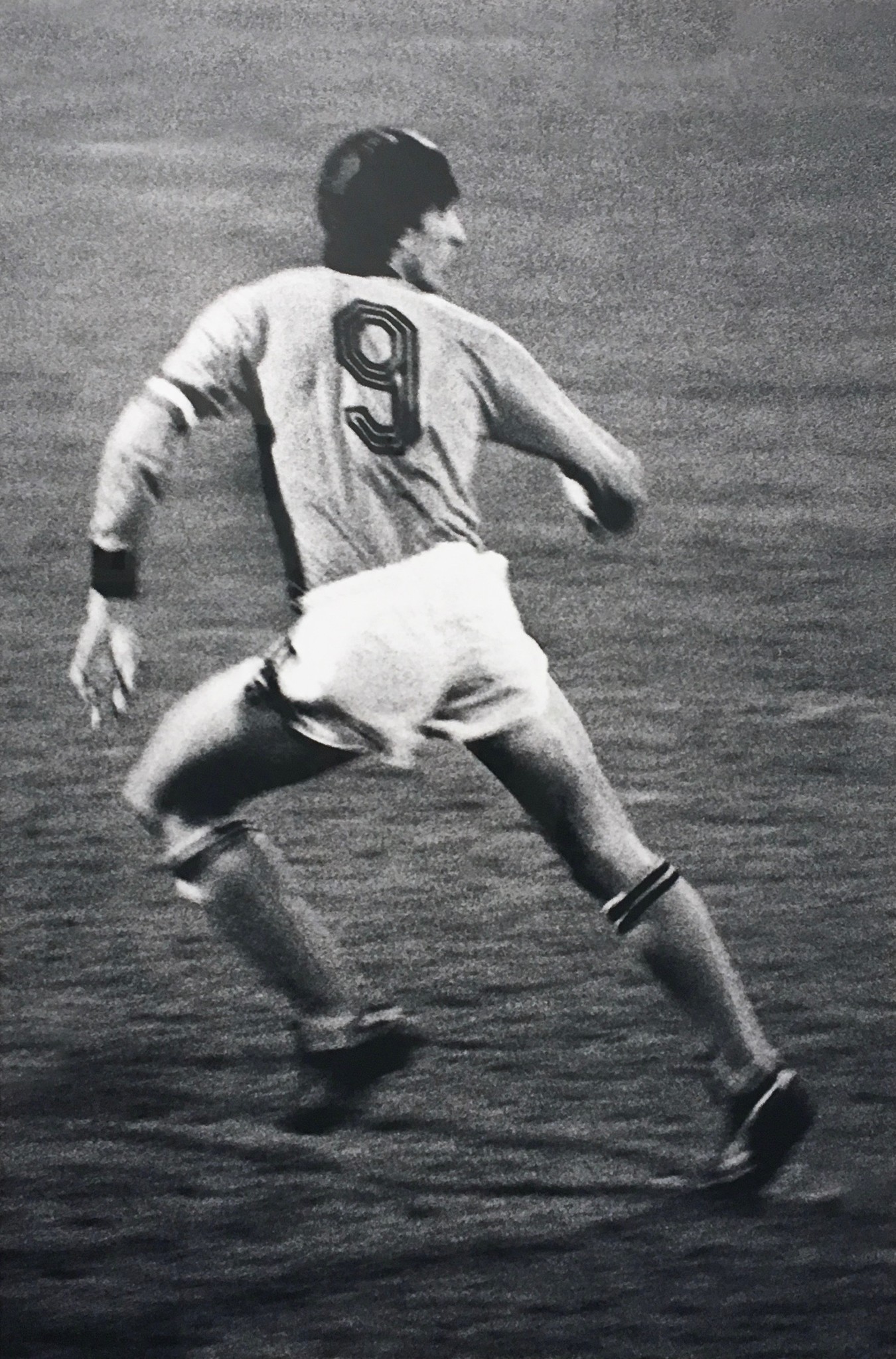 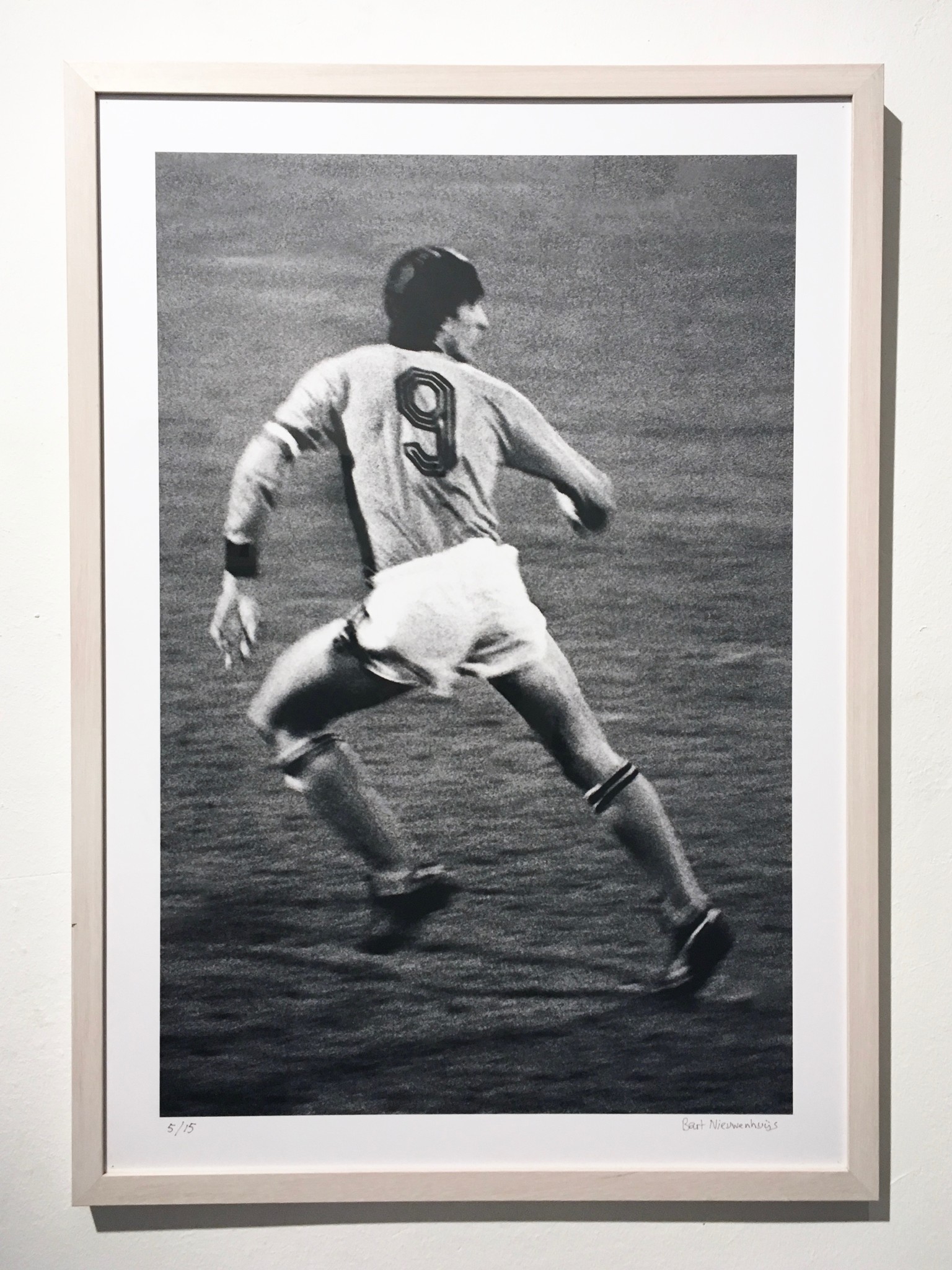 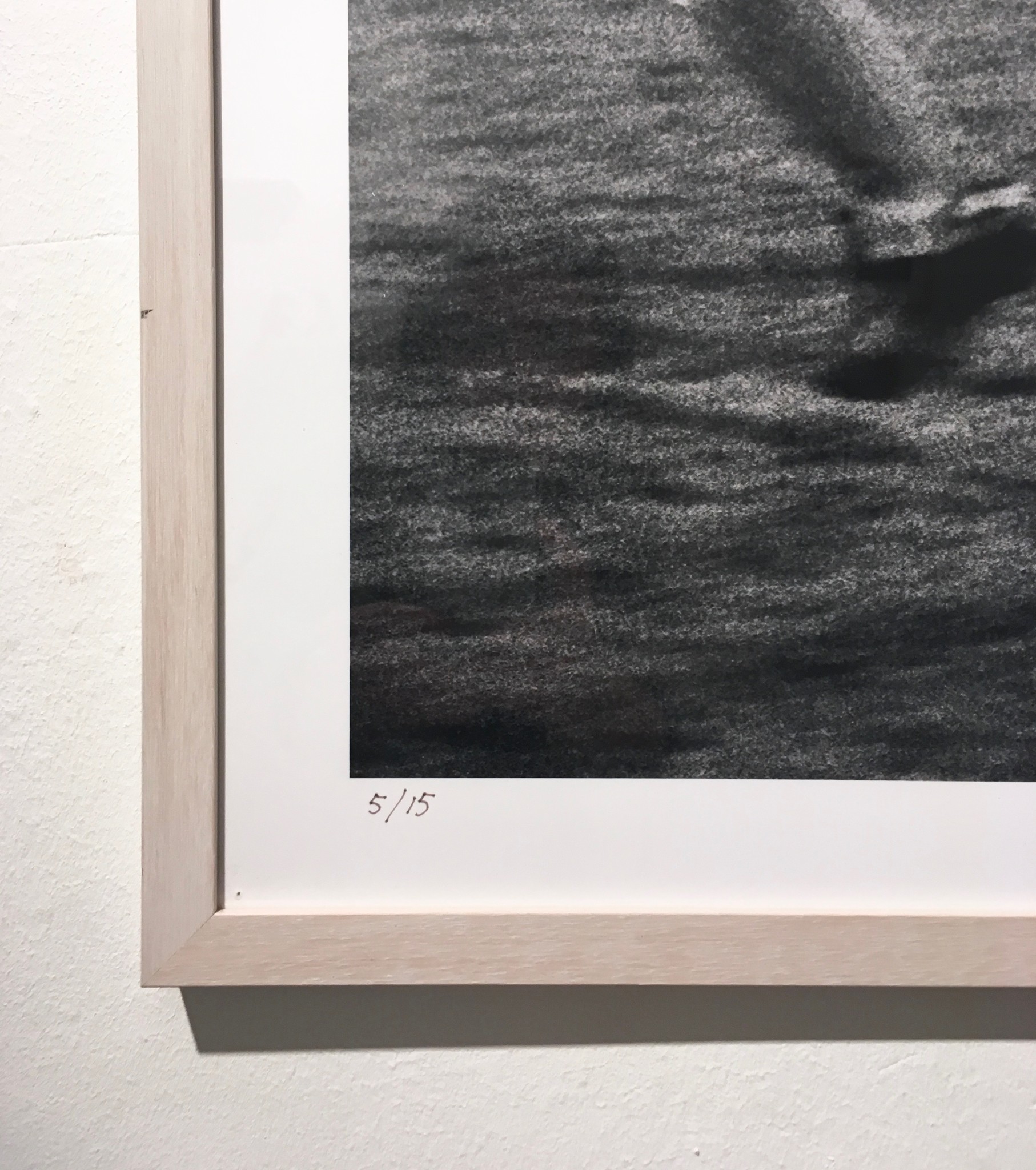 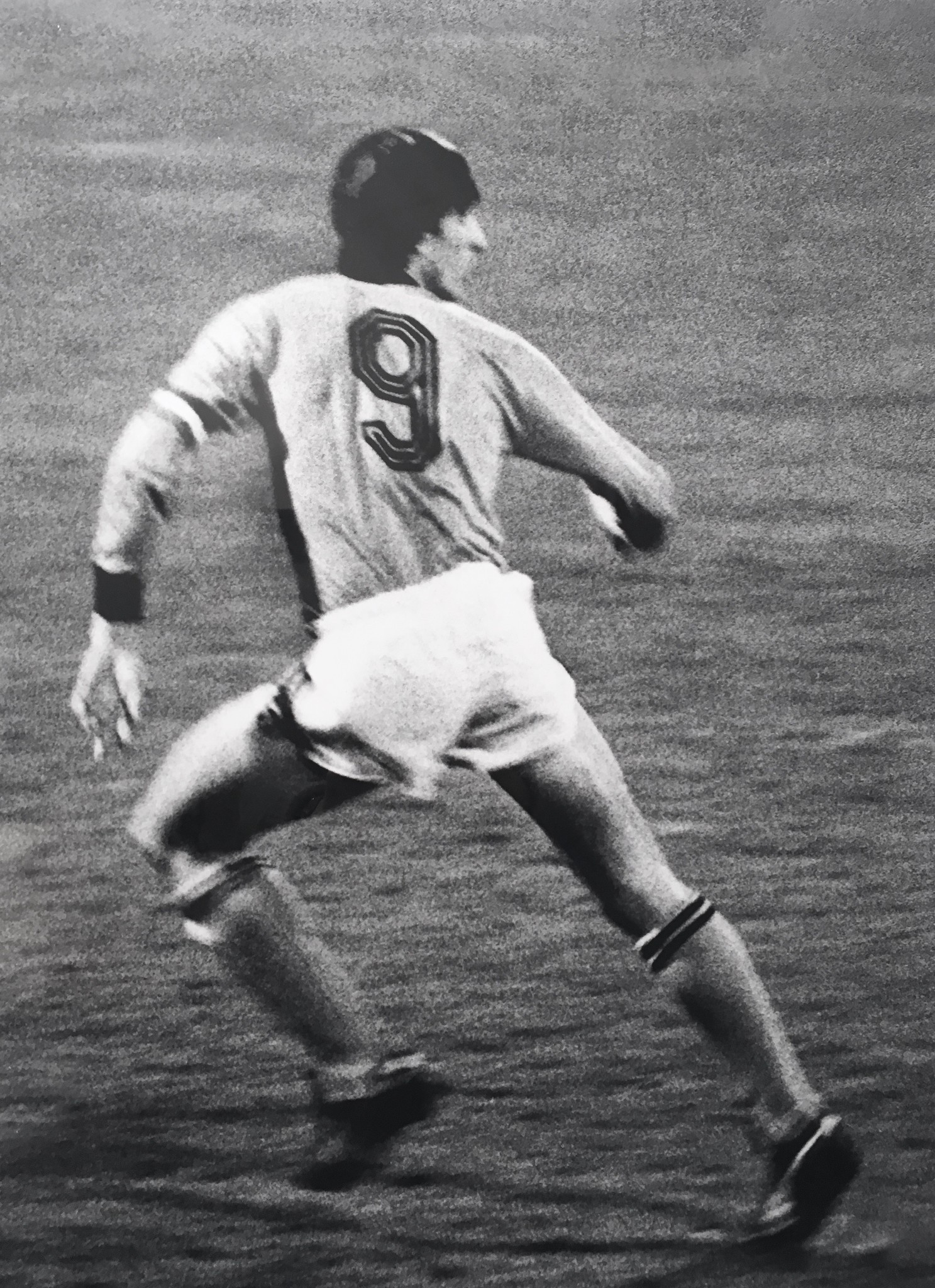 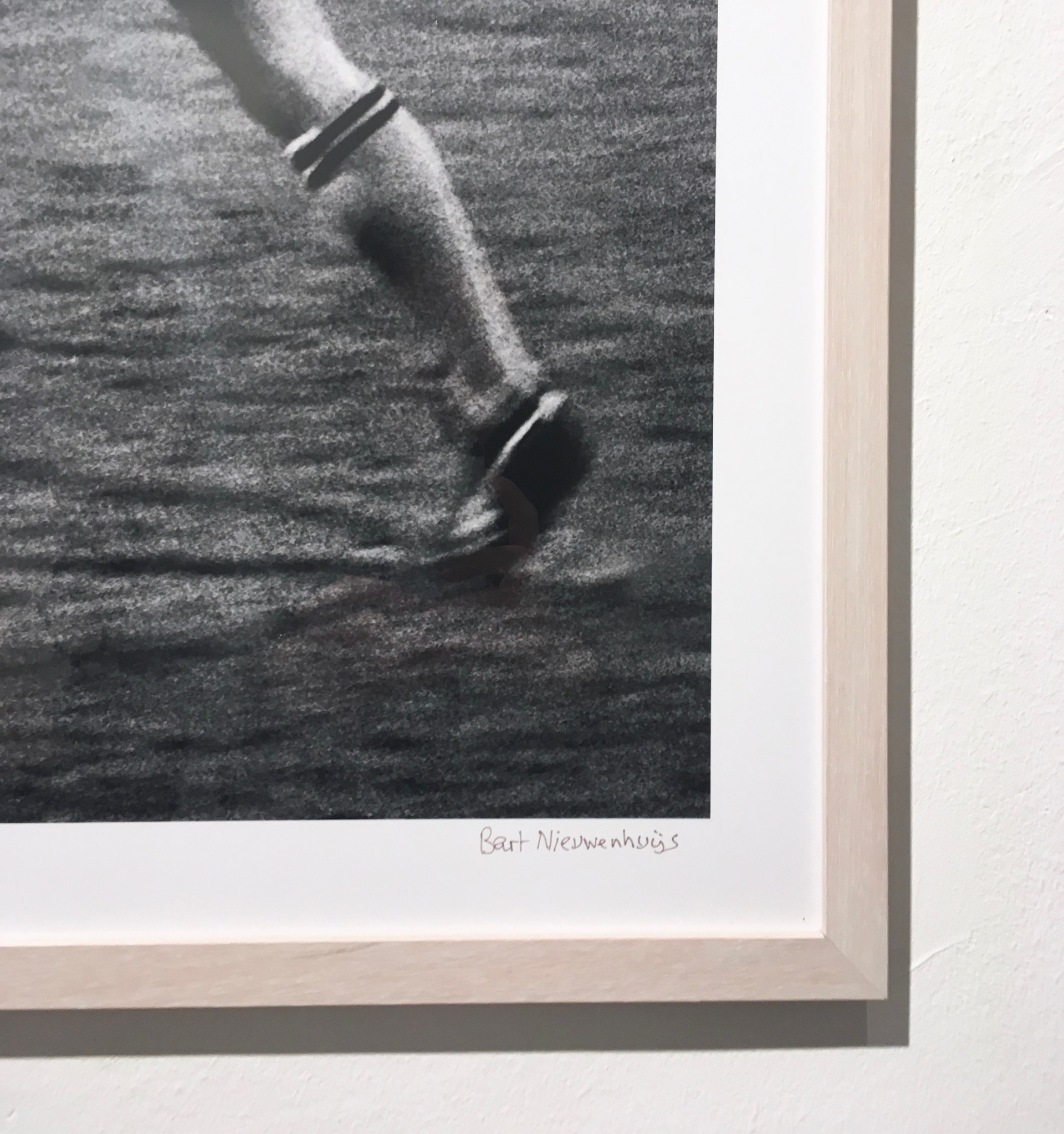 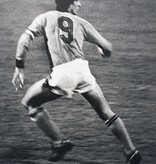 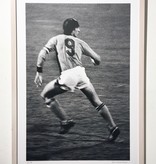 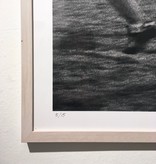 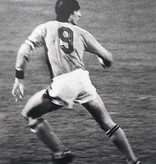 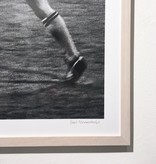 Only 7 of this planned edition of 15 photos have been printed. 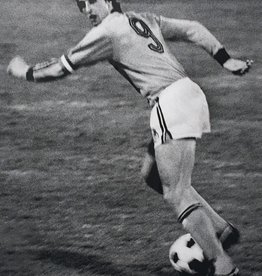