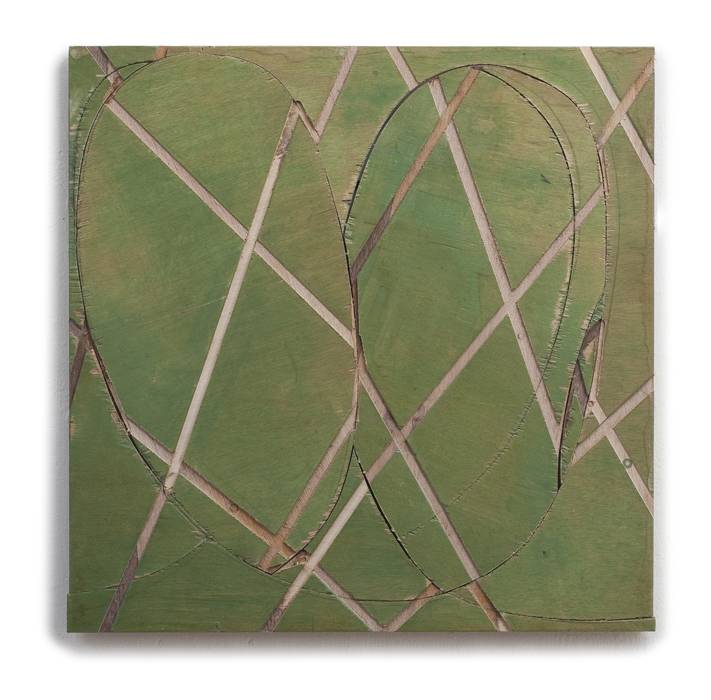 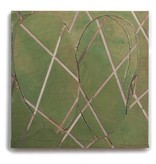 
Dutch Artist, Ton of Kints work is about friction ideas, form and concept.
Abstract pieces with a story behind.

When Ton begins to work, he follows a strict logic which he traces from a fixed idea. Stacks ideas into form and translated into actions. The story / the idea behind the actions stem from a translation of the personal reality. Every action is determined from these conceptual symbolism. This is needed for the base and determines the final image.

Strengthened by its materials knowledge and vision of how it should look like work Ton creates room for doubt. This new facet formed by the action of matter and is therefore a less rigid definition than the symbolism that he translated. You could say that the story determines the structure and the material allows for interpretation. Here he shows himself observant instead of a conceptualist.
Observing involves a calculated freedom in which to be guided by the material. The idea fades into the background and has become a dormant interest.

With his skills he gives the wood, the cut, the color a finish exactly where he wants it.
Just as long, it has reached 'that moment'. 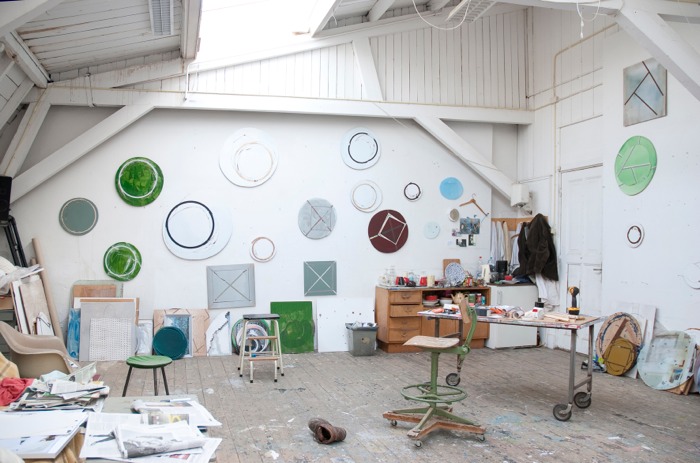 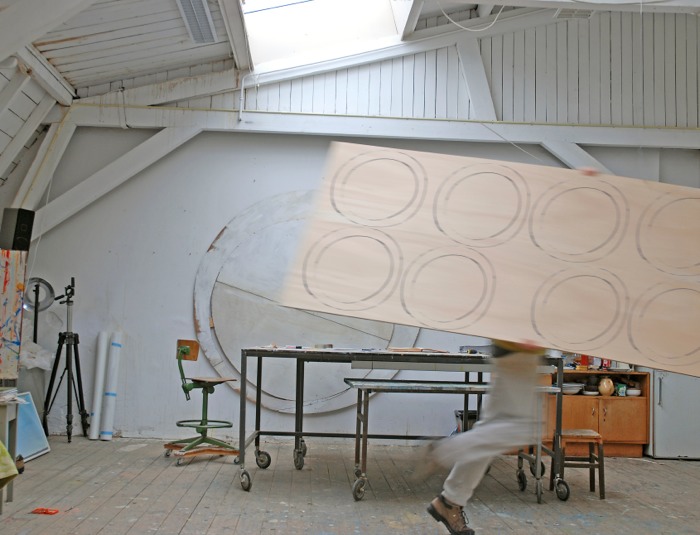 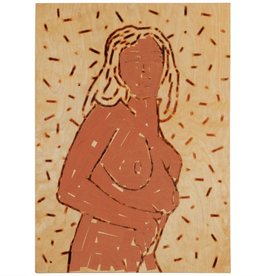 This artwork is made of plaster and branded wood. This is depicted a naked woman. William of Malsen (Utrecht 1940-1 June 2005) was a Dutch artist, best known in the seventies and eighties. Of Malsen ...
VAN MALSEN PLASTER GIRL