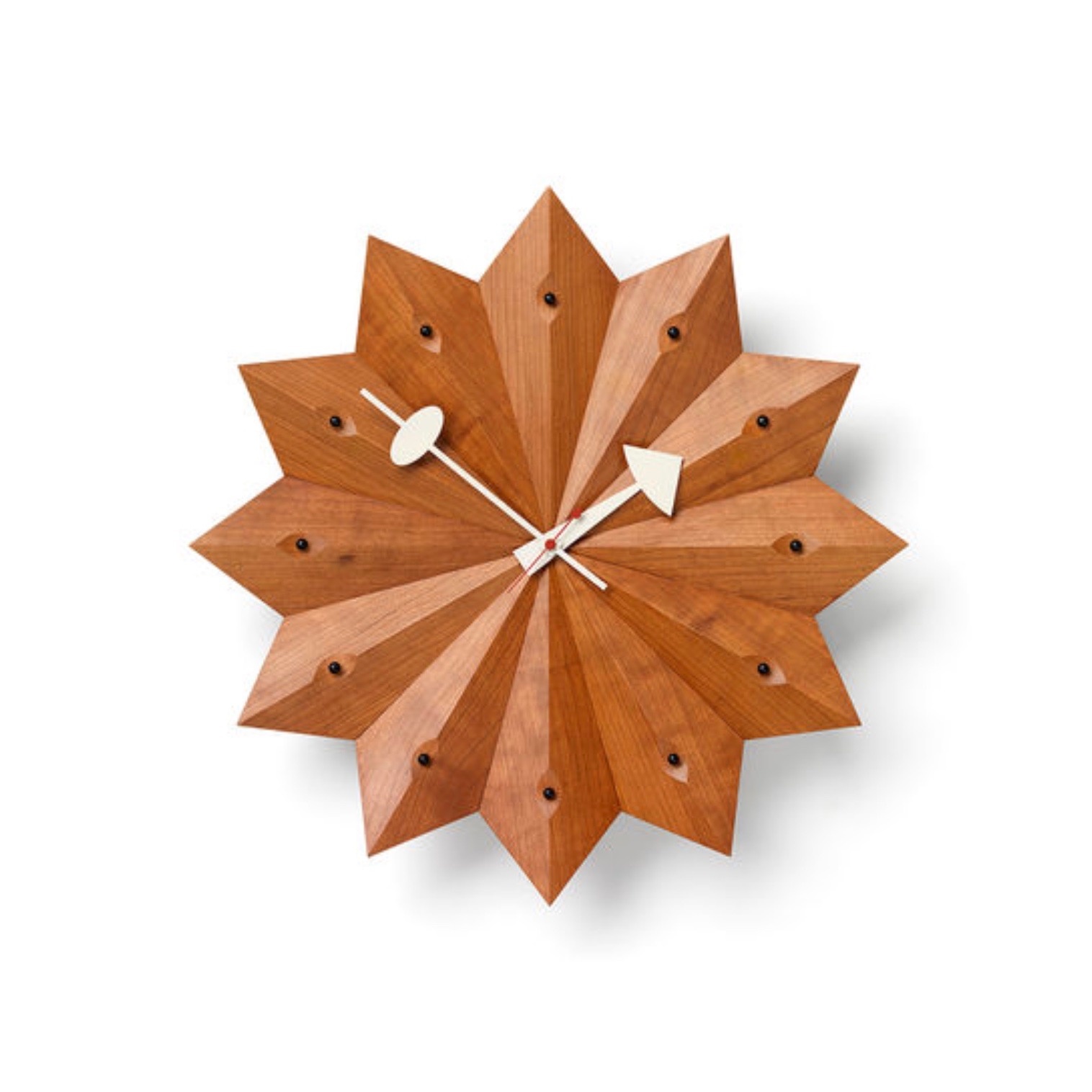 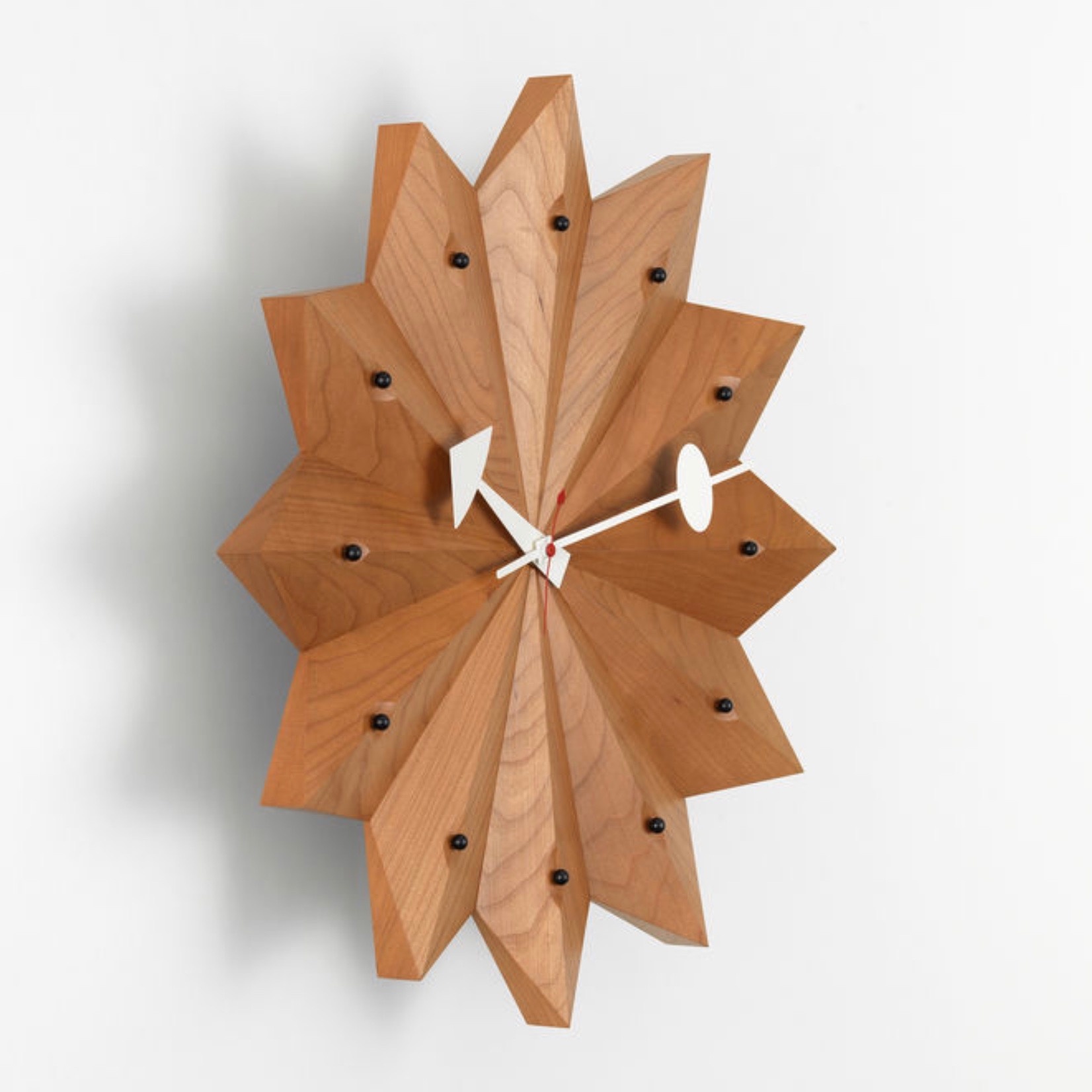 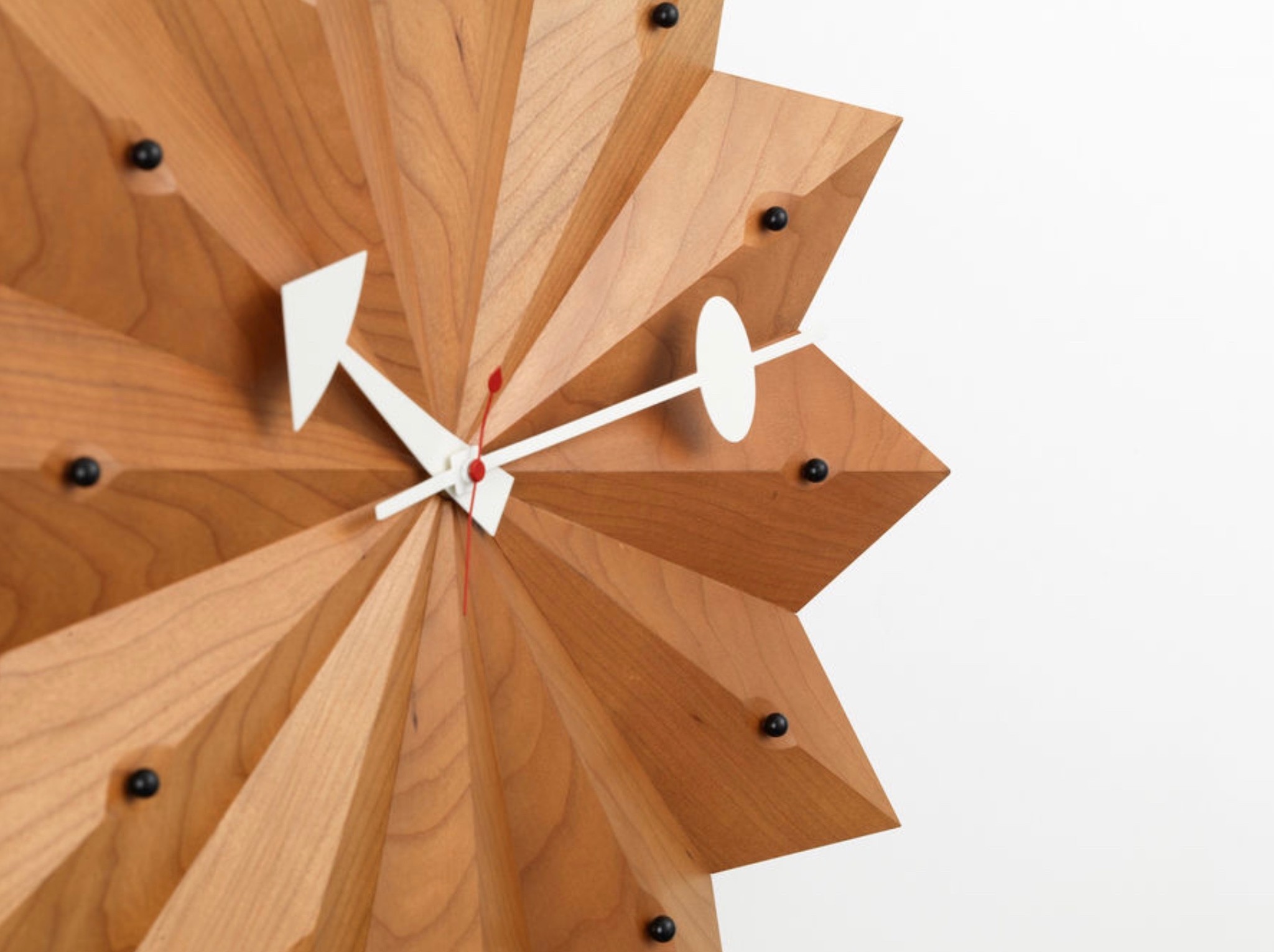 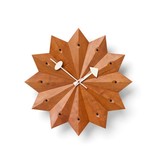 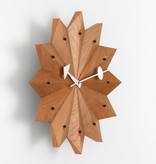 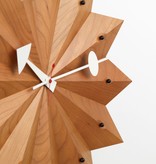 This Fan Clock was designed by the famous American designer George Nelson. His designs are known worldwide and he was a very influential architect and designer in the 1950s.

In 1947, Nelson was commissioned to create a collection of clocks. With this collection of Wall Clocks (1948-1960), Nelson conceived a wide array of timepieces, many of which have since become icons of 1950s design.

Nelson analysed how people used clocks and concluded that they read the time by discerning the relative position of the hands, which made the use of numbers unnecessary. Furthermore, since most people wore wristwatches, he assumed that clocks had become more of a decorative element for interiors.

These ideas provided the basis for the first collection of 14 timepieces, consisting of a completely new style of wall clocks and compact table clocks, which were launched on the market in 1949. Although the models all shared one common feature – the absence of numbers – the diversity of their shapes, colours, materials and designs could hardly have been greater.

In the 35 years that followed, the designers at Nelson Associates conceived more than a hundred different clock models: wall clocks, portable table clocks and built-in clocks. After Nelson’s death in 1986, his archival estate, encompassing roughly 7400 manuscripts, plans, drawings, photographs and slides dating from 1924 to 1984, was acquired by the Vitra Design Museum.

Vitra began reissuing the Nelson Clocks in 1999 and continues to expand the collection with new pieces from time to time. The Wall Clocks come in diverse shapes and materials. Equipped with high-quality quartz movements, they offer a refreshing alternative to conventional clocks – including a wide selection of different designs to suit almost every taste and fancy.

Five rare and original Pretzel chairs designed by George Nelson in 1952. This particular copy is part of the limited batch production by Plycraft for Herman Miller.Striking feature of this piece is the use of different kind of veneers on the armrests...
Nelson Pretzel Chair without armrests €2.500,00
Sold 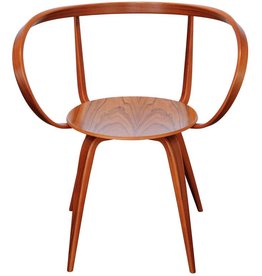 Pretzel Chair with armrests by George Nelson, re-produced by Vitra.
George Nelson (1908–1986) numbers among the most important and influential figures in American design during the second half of the twentieth century.
VITRA NELSON PRETZEL CHAIR 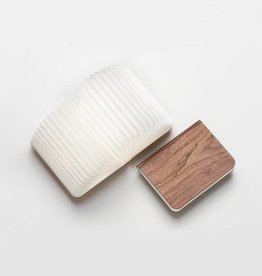 Lumio is a dynamic, multi-functional lamp that conceals itself in the form of a hard-cover book. Lumio opens to 360 degrees and comes with a custom orange micro-USB cha...
LUMIO BOOK LAMP | DARK WALNUT €295,00
Sold 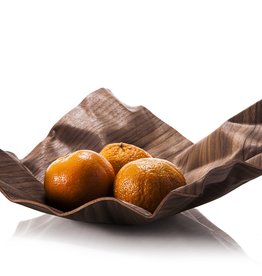 Wrinkled pieces of sketchbook paper inspired this wooden bowl. The random and chaotic yet functional form implemented in bent wood was part of a thorough search for material limitations. 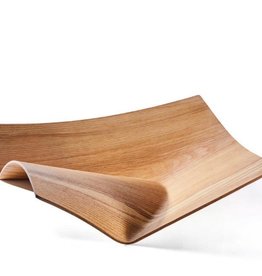 Paper thin wood veneers are layered on top of each other, separa
COZÌ STUDIO, 'ONE BENT BOWL'

Charles and Ray Eames developed a toy elephant made of plywood in 1945; however, this piece never went into production. One prototype was shown at the Museum of Modern Art in New York in 1946 and still survives in the Eames family archives today. After a
EAMES PLYWOOD ELEPHANT €1.330,00 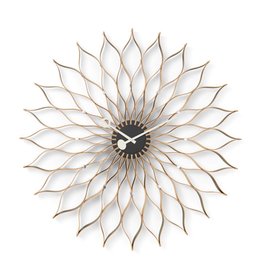 This Sunflower Clock was designed by the famous American designer George Nelson. His designs are known worldwide and he was a very influential architect and designer in the 1950s.

In 1947, Nelson was commissioned to create a collection of clocks. With
GEORGE NELSON | SUNFLOWER CLOCK €1.050,00
Sold 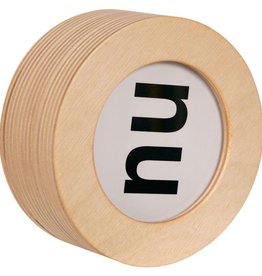 "now". Always the right time, wherever you are in the world, and more importantly, not thinking about the past or the future, thinking now !!

By now, the clock time is eliminated. There is no time stamp; no past and no future. It now moves from...
ZWIKKER NU CLOCK €175,00