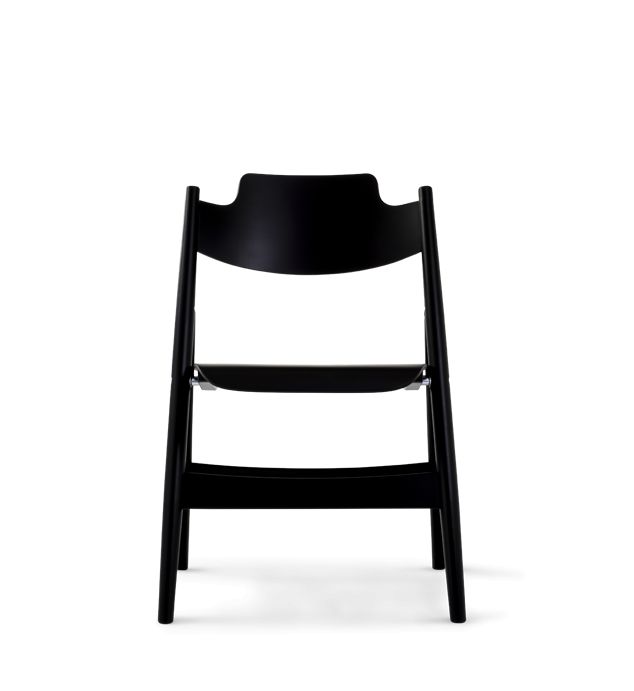 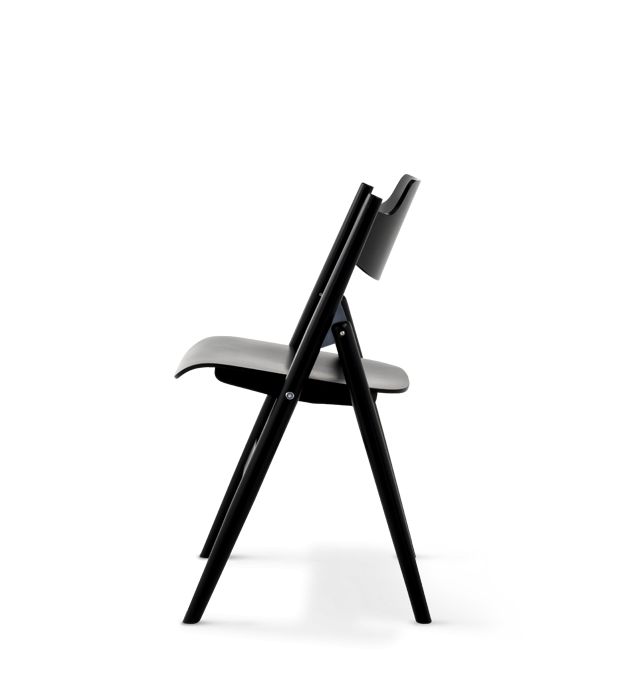 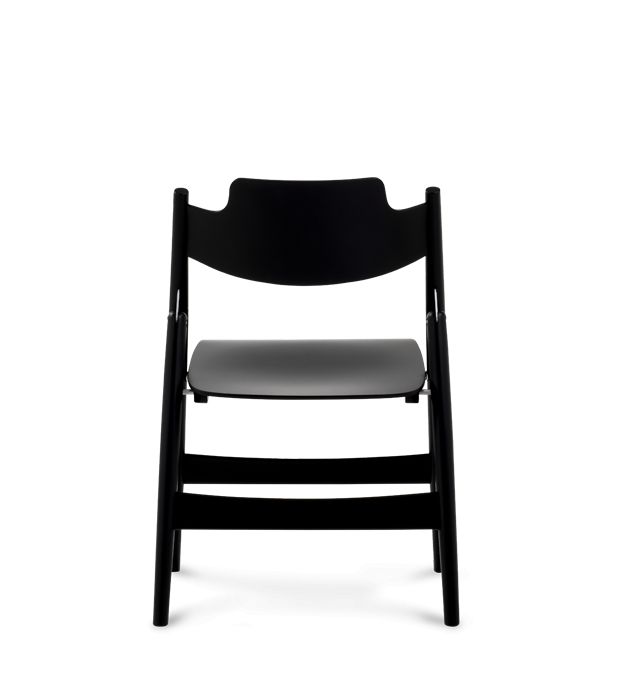 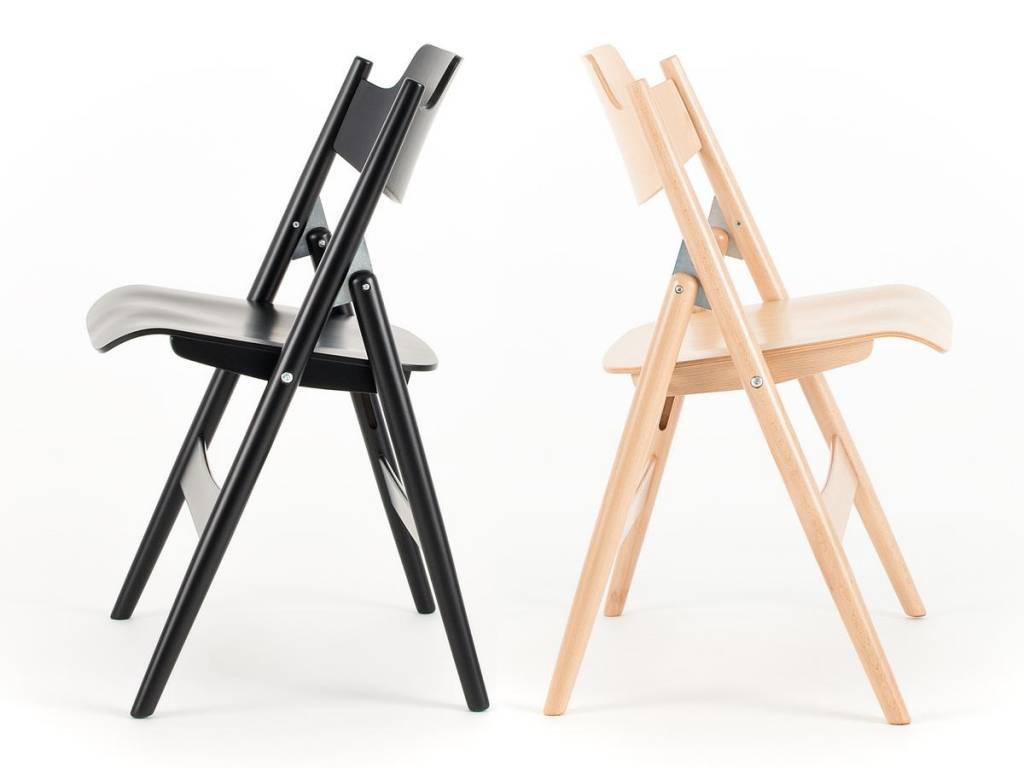 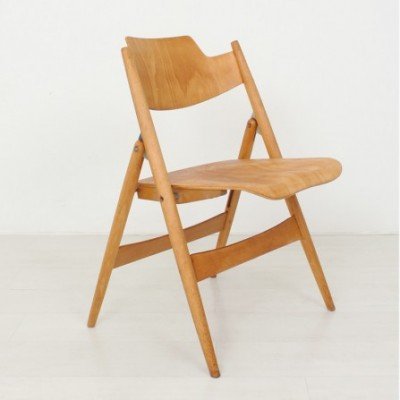 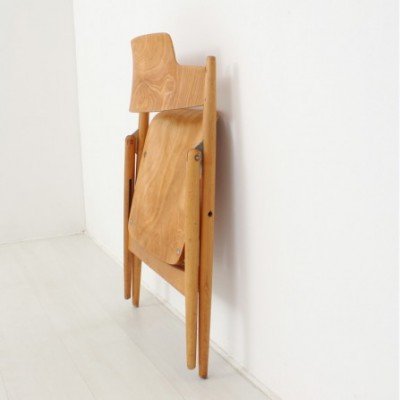 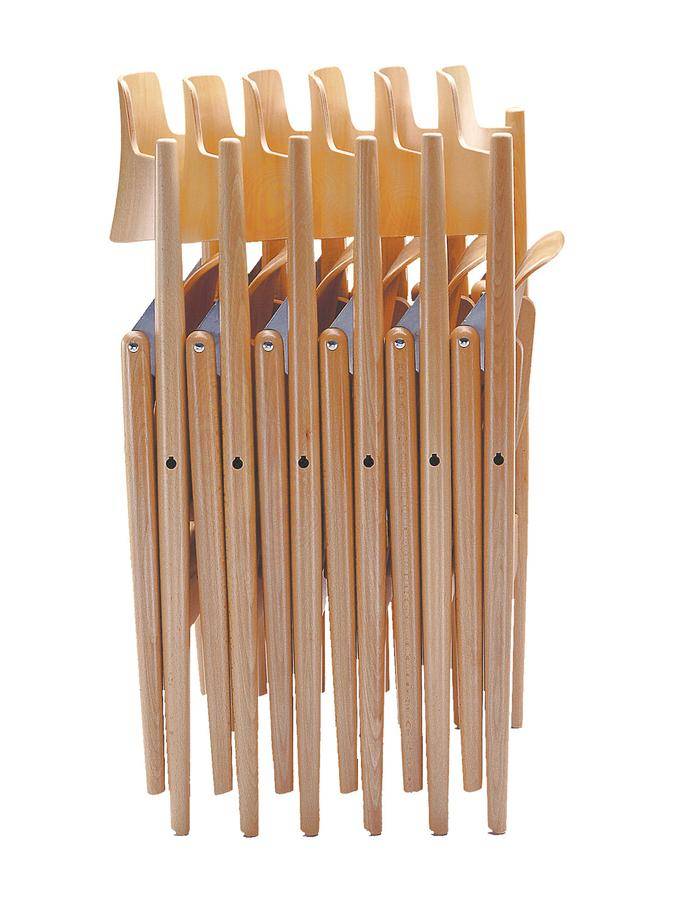 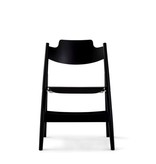 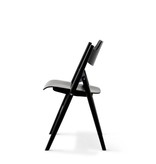 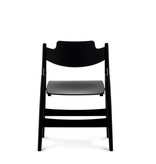 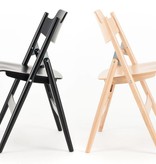 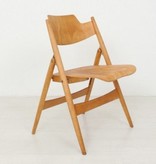 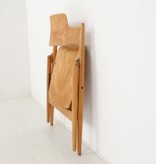 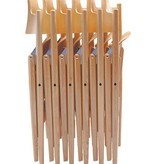 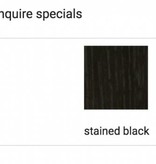 The folding chair for the discerning customer – at the Museum of Modern Art in New York since 1953, at the College of Design in Ulm since 1955, at the World Exposition in Brussels in 1958. Minimalistic and exciting design, solid construction, high functionality, low space requirements during storage.

Eiermann’s demands of his folding chair were high. The result in late 1952: „That can’t be done any better!“ Here too Eiermann was probably right, in 1953 in Chica- go the SE 18 was awarded the „Good Design Award“ of the Museum of Modern Art of New York, the year after it received an award at the X. Milan Triennial.

Meanwhile, after more than 60 years, it has convincingly passed the practical test too, while losing none of its original charm.

One of the most famous architects of post-warmodernism in Germany.His most famous buildings include the KaiserWilhelm Memorial Church in Berlin, the Bonn parliament,the German Embassy in Washington andthe Olivetti towers in Frankfurt.With his dedication he inspired not only his studentsand clients. Just two of his many awardsare „The Grand Prize of the BDA“ (Federation ofGerman Architects) and Germany‘s „Grand Orderof Merit“.

The working chair SE 40 came to trade in 1952. It continued the row of Eiermann’s furniture. The steel frame with the middle column is height adjustable. Eiermann decided to take...
EIERMANN - SWIVEL CHAIR SE 40 Price on request
Sold 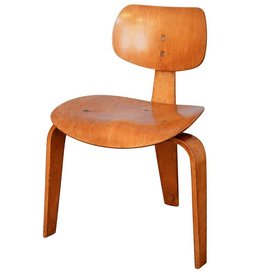 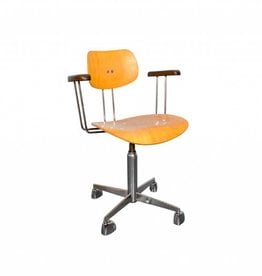 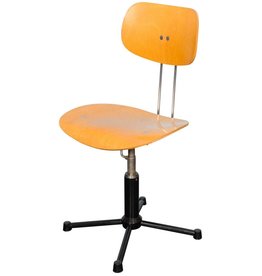