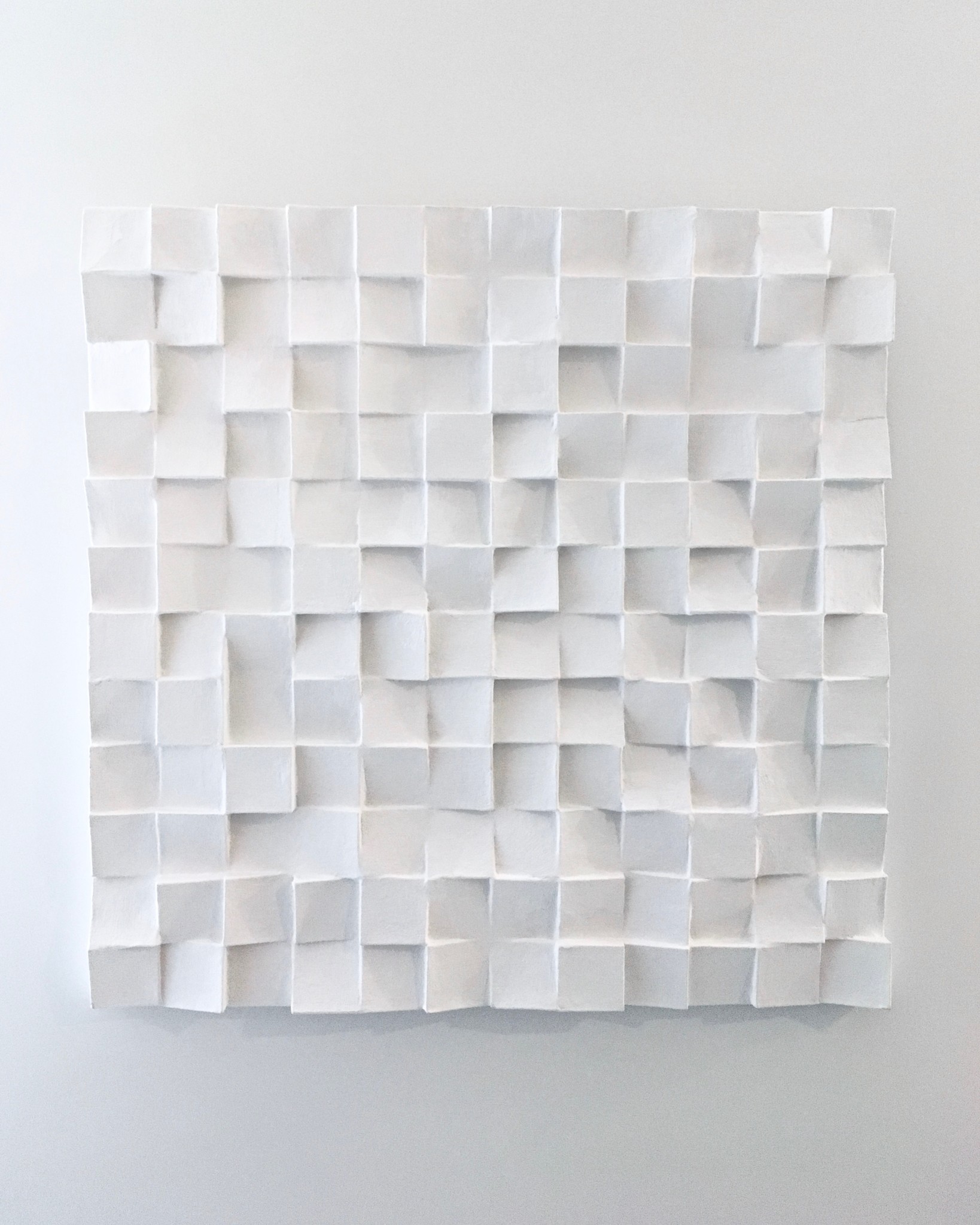 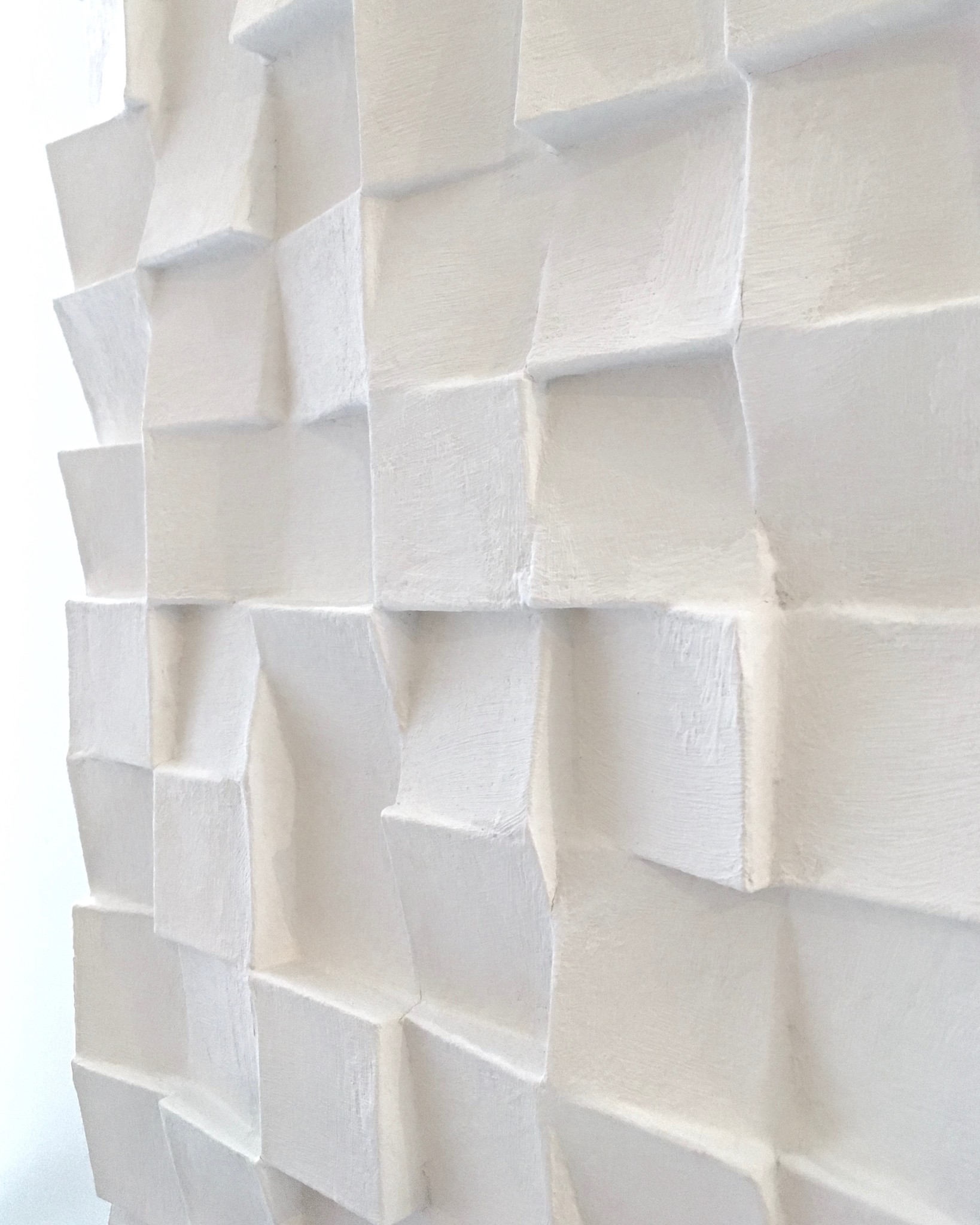 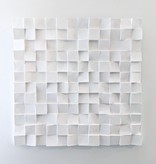 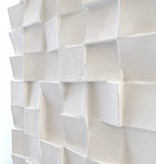 WONDERWOOD AMSTERDAM presents a unique selection of works from the EGMOND ATELIER. The Egmond Atelier consists of the three sons of Jaap Egmond (1913-1997): Jaap Junior, Maarten and Toon. Not all sketches of Jaap Egmond were executed into final works of art. Because the three sons regularly assisted their father in his workshop, they know very well how to execute their fathers sketches into the final art pieces, made of cardboard / paper maché . Their father’s sketches were based on mathematical calculations, full of beautiful rhythmic 3D patterns and shadows. With true passion the sons today execute some of the remaining design sketches. The sons have inherited a rich collection of sketches from their father, which he has made in the seventies. The new works are clearly distinguishable from the original works of Jaap Egmond Senior. Every sketch is only once executed into a unique piece of art. So therefore, the new pieces are signed under a different name: EGMOND ATELIER. 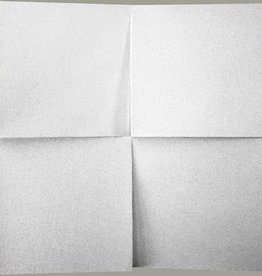 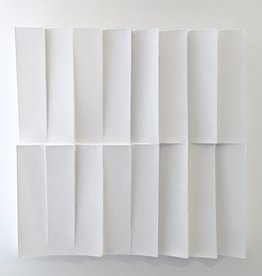 The Egmond Atelier is formed by the three sons of Jaap Egmond: Jaap Jr., Maarten and Toon.
Of all ske...
EGMOND ATELIER - EA-BI Price on request
Sold 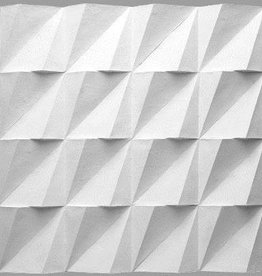 The Egmond Atelier is formed by the three sons of Jaap Egmond: Jaap Jr., Maarten and Toon.
Of all sketch designs that Jaap Egmond has made in his life there are many not executed into works of art. Because they regularly have assisted their father i...
EGMOND ATELIER - EA CC 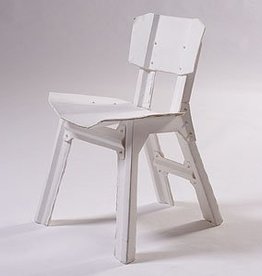 This chair consists completely of 160 g/cm paper (including the finger joints). Through usage, the chair will increasingly wear out, which enhances its beauty. The paper will tear, stain and fold, just like a favorite book.
WAND PAPER CHAIR €1.500,00